Since being elected in 2005, Jenny Willott has earned a strong reputation for standing up for her the people of Cardiff Central. Thousands of her constituents have been helped by Jenny, and she leads on major issues across the City. She has campaigned tirelessly to protect local services and facilities and has ensured that the people of Cardiff have a strong voice, standing up for the things that matter to them.

She was born and raised in Wimbledon, South West London, and went to Wimbledon and Uppingham school before attending Durham University, where she studied Classics. After completing her degree, she studied for an MSc in Development Studies at the London School of Economics. During this time Jenny developed a strong interest in issues like overseas development, human rights and social justice.

Since leaving university, Jenny has worked in both politics and for charities. In the Liberal Democrats, she worked in the Welsh Assembly and in Westminster as a researcher. 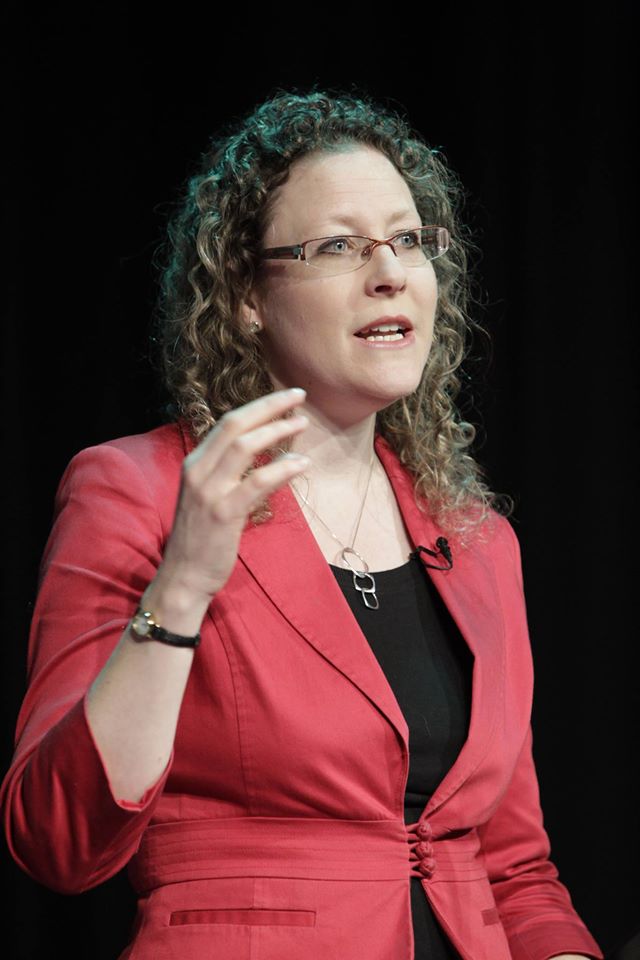 Jenny's Charitable work has included working for Barnardo's, Unicef UK, and for a charity in Northern India. Before she was elected to Parliament, she lead Victim Support South Wales.

It was Jenny's time with these charities that drove her desire to make a difference, which is why she became even more involved in politics.

Since being elected to Parliament, Jenny has helped a huge number of local individuals and groups, such as the victims of the Allied Steel and Wire pensions case. She has fought against building more nuclear power stations in Wales, the Council Tax, tuition fees, ID Cards, and closure of post offices, and for greater investment in more renewable sources of energy and to introduce tougher legislations to tackle climate change.

Since July 2005, Jenny has sat on the  Public Administration Committee and a member of the Work and Pensions Committee. Between 2006 and 2007 she was the Liberal Democrat Shadow Minister for Youth Affairs. She was a Whip and a Deputy Chief Whip between 2006 and 2008. In 2008, she was appointed Shadow Minister for Justice and then became Shadow Secretary of State for Work and Pensions.

Jenny was returned as the Member of Parliament for Cardiff Central at the 2010 General Election, and entered Government as a Parliamentary Private Secretary to the Secretary of State for Energy and Climate Change. She resigned in order to vote against the increase in tuition fees. In February 2012, she was appointed Deputy Government Whip and recently served for a short while as Junior Minister in the Department for Business Innovation and Skills and as Minister for Women and Equalities.