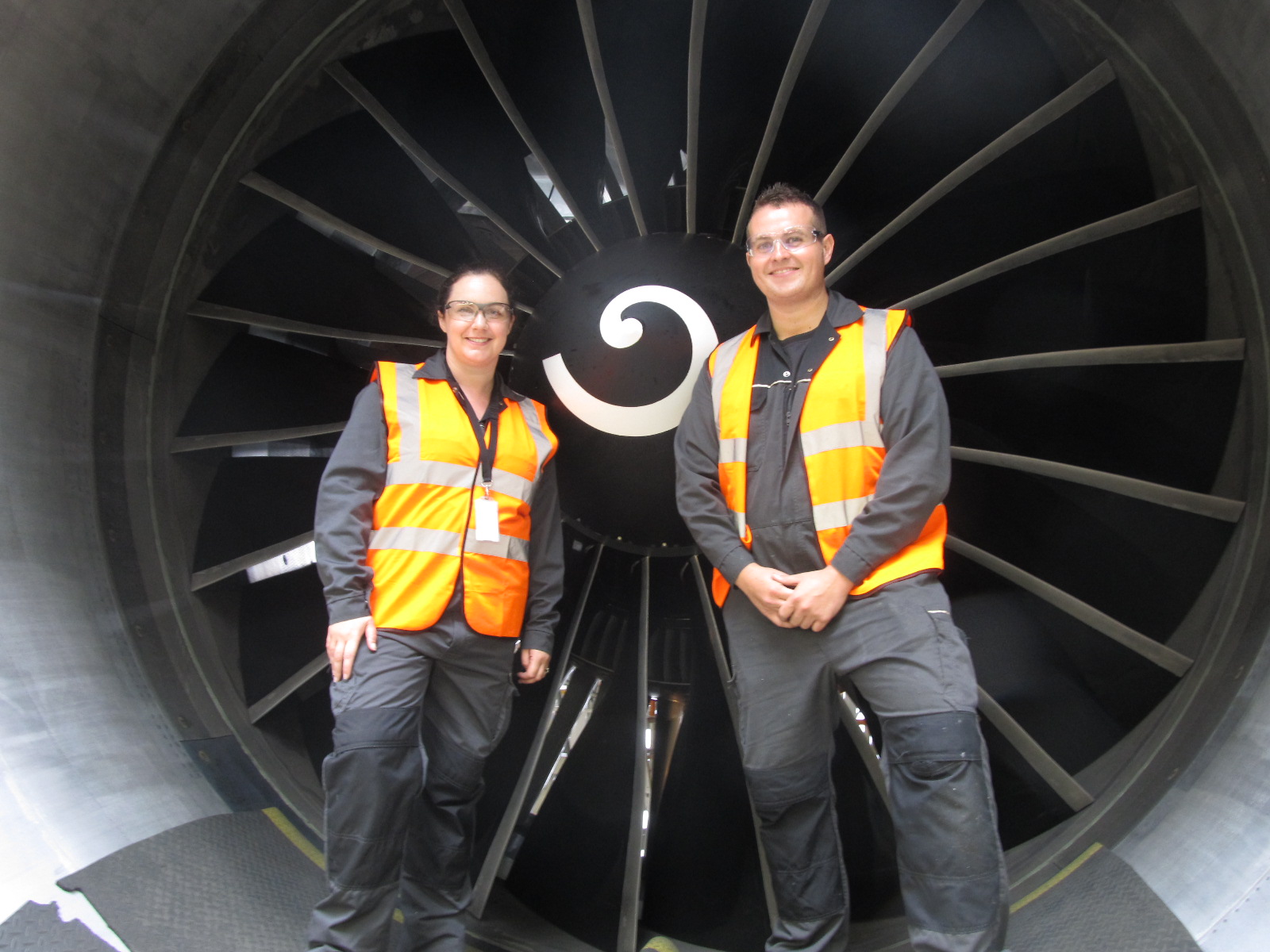 The money will be used for four specific projects in areas the UK excels in – wings, engines, aircraft structures and radio communications – with companies in Wales such as Airbus and Triumph Actuation and Motor Control Systems set to benefit.

The funding is part of a £2 billion pound Government and industry investment in researching and development for the next generation of quieter, faster and more environmentally friendly planes (The Aerospace Technology Institute).

“This announcement is a huge boost for the Welsh aerospace industry. This extra cash will not only create and safeguard many jobs, but represents a big investment in the North Wales economy.

“By working in partnership with business, the Liberal Democrats in Government are building a stronger, more balanced economy for the people of Wales.”

“I want to ensure the UK remains at the cutting edge of aerospace innovation, which is why I am pleased to announce that we are investing £154 million for research to explore new technologies like the 3D printing of plane parts and creating lighter, greener aircraft.”

Details of the announcement

The funding announced today includes £30m joint funding from government and industry which has been awarded to projects following an open competition. £19m of this is public funding, run by Technology Strategy Board on behalf of the Aerospace Technology Institute.  The £30m joint industry/government funding supports 11 projects covering a broad spectrum of aerospace technology research benefitting companies of all sizes, including many SMEs. Having open competitions like this makes the ATI accessible to a wide range of potential companies and projects – supporting innovation throughout the supply chain and spanning the breadth of the UK.

This will support research involving companies in Wales such as Airbus and Triumph Actuation and Motor Control Systems UK Ltd in Deeside, Flintshire.