Cardiff Lib Dems are shocked by further delays with the new bus station. 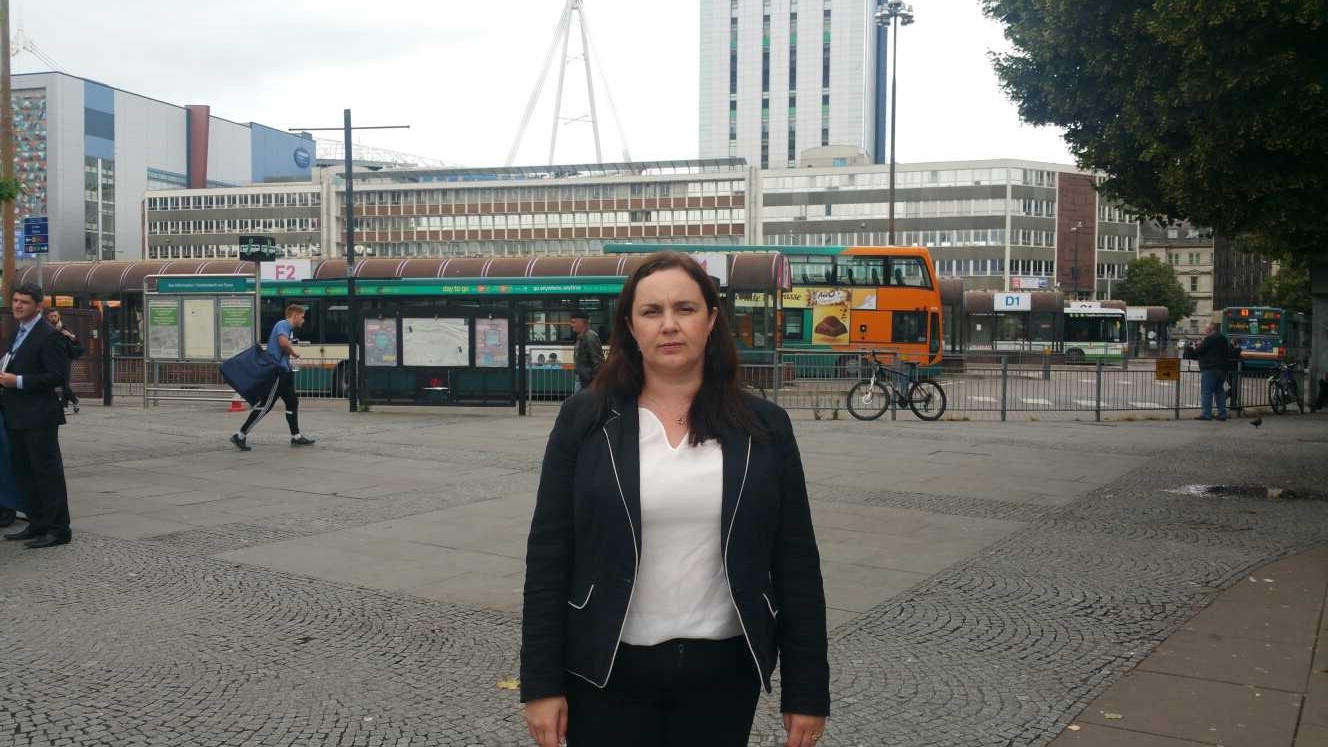 In July 2015 the Labour Council said detailed costings for the bus station would be outlined in October and the planning application submitted in December. However, the Lib Dems have found out that the costings won’t be made public until December and planning permission sought until April/May 2016.

Welsh Liberal Democrat Assembly Member, Eluned Parrott, said: “The planning for the new bus station is completely chaotic. The Labour Council don’t know what they are doing from one month to the next. It’s unbelievable that they shut the bus station last August and the earliest planning permission will be sought for a new one will be next spring/summer. This means Cardiff could be without a proper bus station for at least 3 years!”

Elizabeth Clark, Liberal Democrat Councillor for the city centre said: “I’ve been asking for months now for a breakdown of how much the new bus station will cost. First I was told the figures would be available in October. Now it’s going to be December. Why the delay? The people of Cardiff deserve to know how their money is being spent”.