Stop the anti-social behaviour and remove the bus shelter

In recent months the no-longer-used bus-shelter in Dorchester Avenue in Penylan has become a magnet for anti-social behaviour and drug-dealing, often right through until the early hours of the morning. This is causing significant disturbance to those residents living nearby. 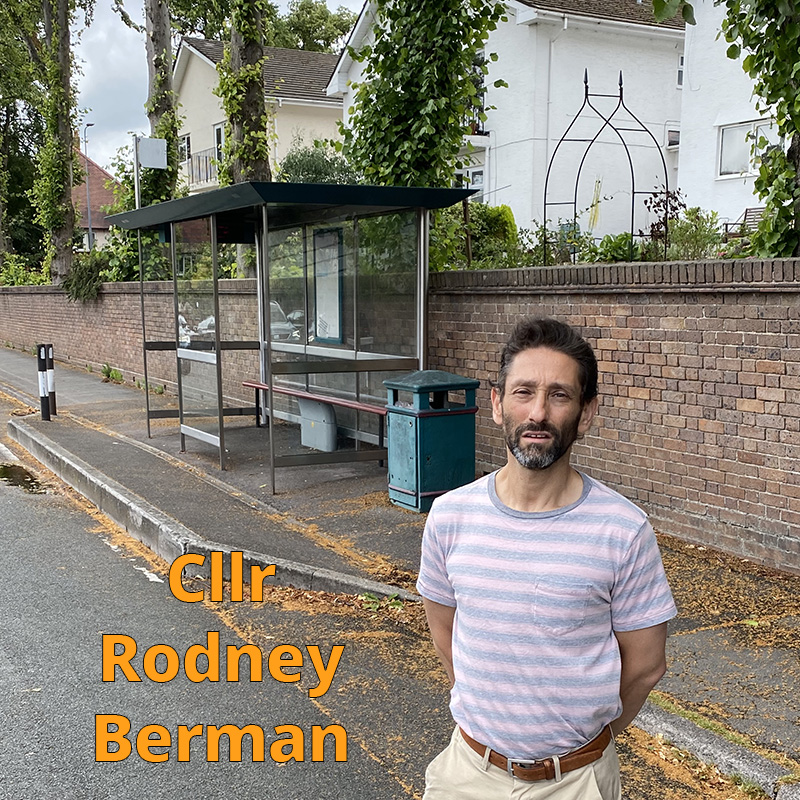 Residents have repeatedly passed on complaints using the non-emergency number for the police, 101, but insufficient action has been taken to deal with this on-going problem.

Cardiff Liberal Democrats are therefore calling on Cardiff Council and the local police to work together to take prompt action that can deal with this issue. This should include removing the bus shelter which is only serving to attract the individuals who are causing the anti-social behaviour.

Please sign the petition below calling on Cardiff Council and South Wales Police to take action.

We will include your name and address when submitting the petition to Cardiff Council and South Wales Police.

I/we, the undersigned, call on Cardiff Council to act swiftly to address the anti-social behaviour, including drug dealing, that's currently taking place on a regular basis at the no-longer-used bus shelter on Dorchester Avenue, Penylan and causing significant disturbance to local residents. This should include removing the bus shelter which is acting as a magnet to the individuals who are responsible for the anti-social behaviour.