Over the last few weeks, Cardiff has become a laughing stock throughout the world over its new Christmas Tree outside Cardiff Castle. 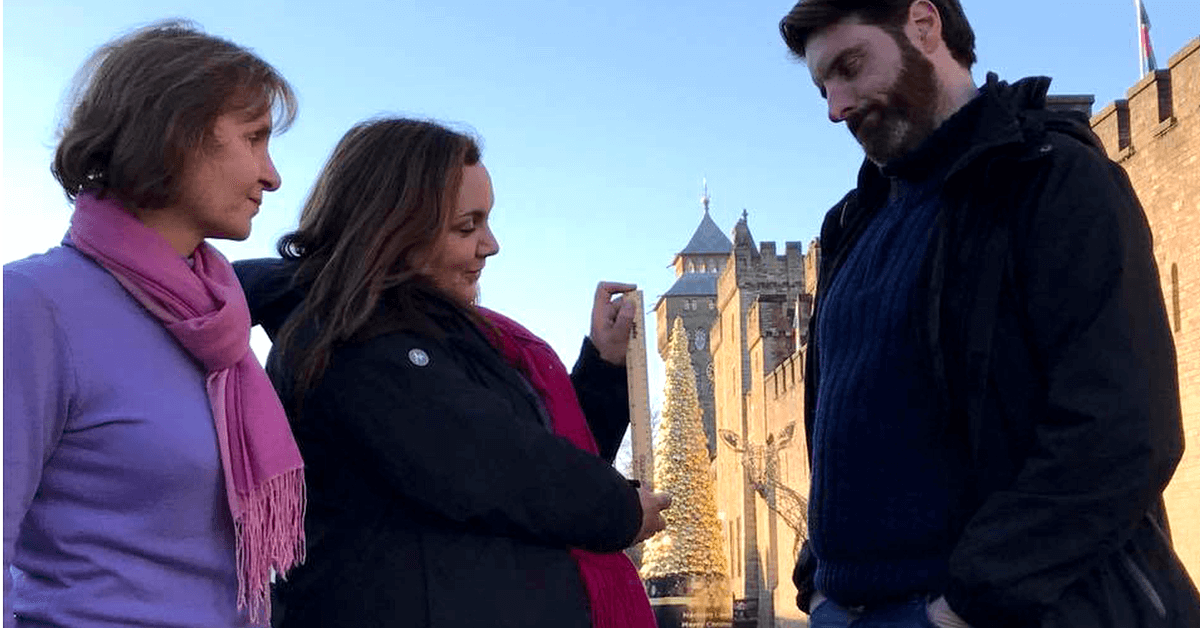 Residents suspected something wasn’t right when the tree wasn’t in place in time for the city’s Christmas lights switch on.

The Labour-run Council promised that residents wouldn’t be disappointed and that a 40 metre artificial tree was on its way, all the way from China, which would dominate the city centre.

Sadly, when the tree turned up, it was only 40 feet high, and has had to be put on a tall base to make it look taller.

Councillor Nigel Howells said: “Many residents have contacted me to express their anger about such a waste of money.

“This tree has cost a staggering £30,000 and falls far short of what residents were expecting.

“I can’t see why the Council couldn’t put up a more traditional tree that they could have sourced locally.

“But then again it’s hardly surprising with this Labour Council that lurches from one disaster to another.”