Labour must explain the full circumstances behind the departure of a ‘super’ head from one of Cardiff’s high schools, say the city’s Liberal Democrats. 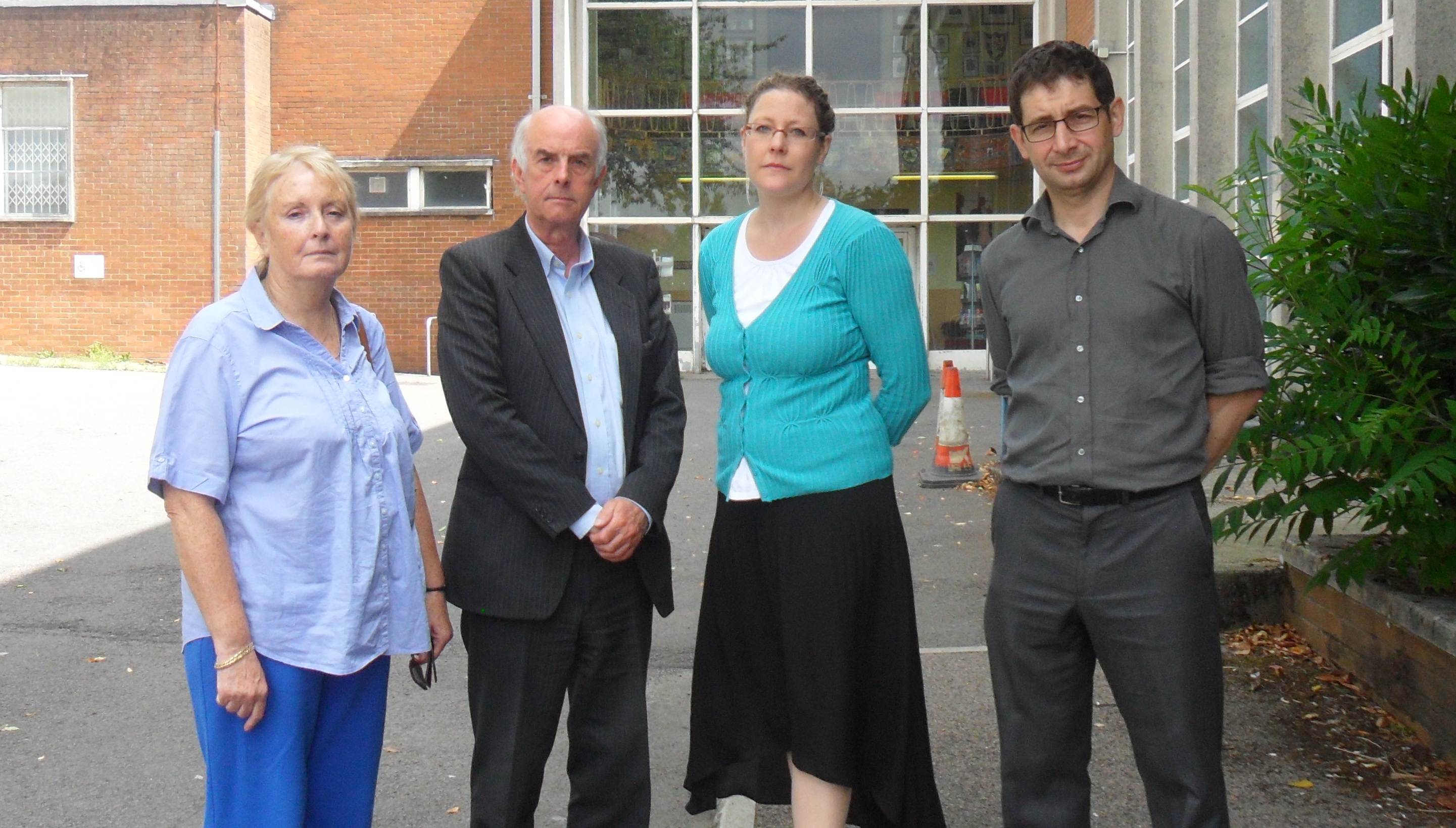 Karen Gittens, who had been in charge at Eastern High School for little over a year, has left her role following a week-long visit from school inspectors, ESTYN. Their report, due to be published in February, is expected to reveal unsatisfactory performance across the board.

The announcement of the decision met local criticism. Keith Jones, Councillor for Llanrumney, tweeted he was concerned ‘parents of Eastern High are first hearing of this news via newspaper rather than the council.’

Cllr Judith Woodman, leader of the Lib Dem group on Cardiff Council, said Ms Gittens’ salary of £110,000 meant this was a matter of significant public concern, beyond the local area. “When Ms Gittens was appointed,” she said, “Julia Magill, Labour’s cabinet member for Education, justified her enormous salary by saying she was an ‘exceptional candidate’.

“In the light of her departure, you have to question Cllr Magill’s judgement.”

A joint statement from the school and the Council has since emerged, announcing that Armando di Finizio has been working with the school in some sort of leadership capacity.

“I’m unimpressed with how the Council has handled communication over this,” said Cllr Joe Boyle, Lib Dem spokesman for education. What’s odd is that the decision about Ms Gittens is reported to have been made on 8th December. Yet, when the Council's Children & Young People scrutiny committee met the Director of Education the next day to discuss school standards, not a word was said.

"We're told Ms Gittens has decided to leave the role but did she step down of her own accord? Or was she pushed? If so, who gave the shove: the school’s governors, ESTYN, the cabinet member, the director for education, the Welsh Government?

“Cardiff’s schools are facing a period of intense change. But, in the end, who ultimately is responsible for the city’s education? I’d argue that it’s the local authority and its political administration.”

Eastern High, which is due to move from its current location on the old Rumney High School site to new accommodation in 2017, now faces uncertainty about its leadership, with the Christmas holidays looming.

“This is terrible timing,” said Cllr Woodman. “How can parents be confident the school will be properly run when their children return in the new year?

“Schools are constantly being challenged about the need for sound leadership and rightly so. In return, they need to know that the city’s leadership is itself operating in a clear, effective and accountable way.

“The goings-on at Eastern High, together with this hurried announcement about Mr di Finizio, who's suddenly cropped up out of nowhere, would suggest this is not the case.”