The Labour Council is finalising its plans for the city's waste centres, having already closed the popular and modern facility at Waungron Road in Llandaff. It is now set to announce the closure of either Lamby Way or Wedal Road. The surviving site will be converted into what is being called a 'super' site. 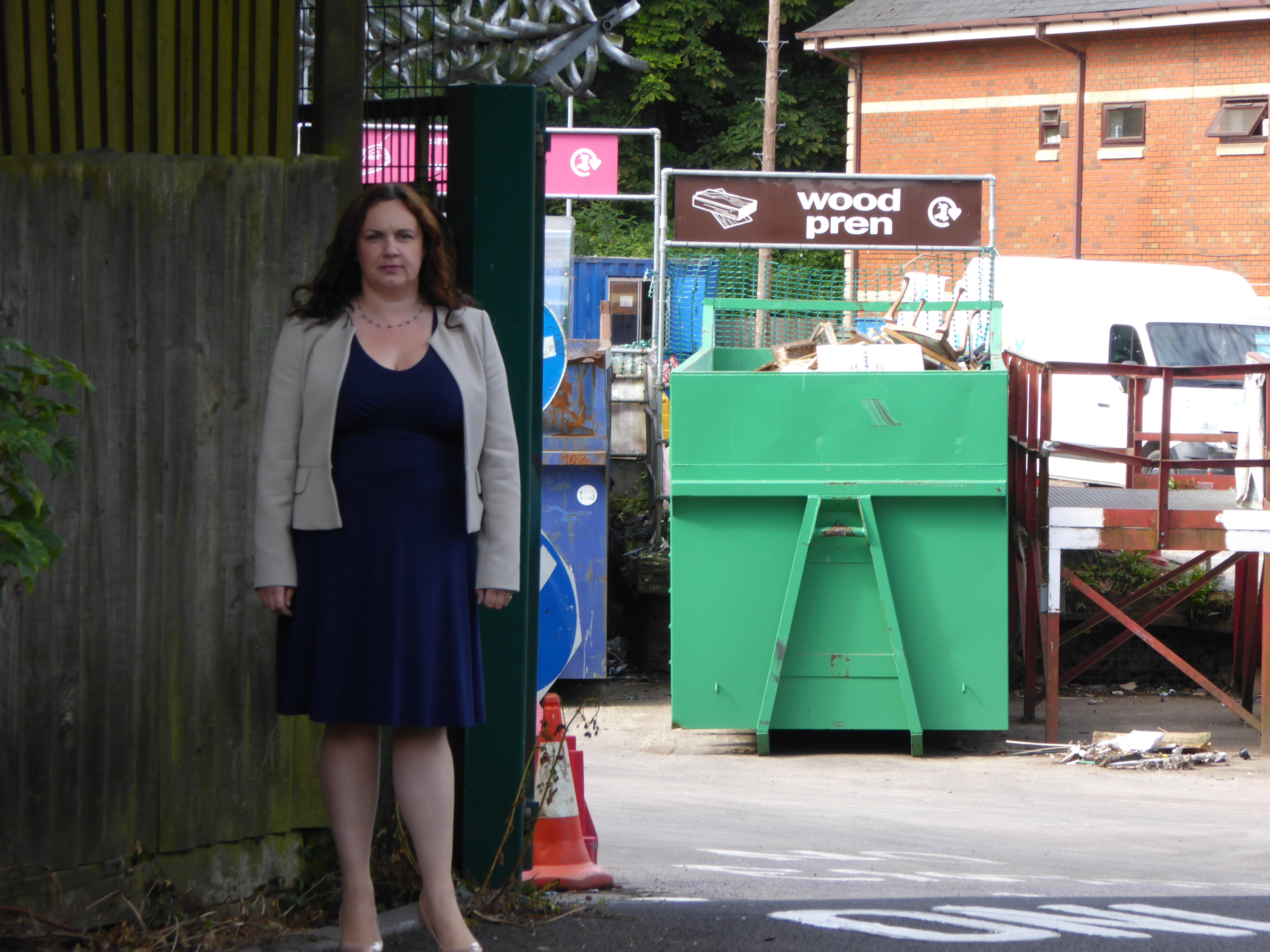 "At a time when Cardiff Council is under pressure to improve its recycling rates, it is crazy to halve the number of recycling centres.

"Only last month, the Welsh Government waived a half-million pound fine for the Council for failing to meet its recycling targets. This latest plan will only make things worse.

“When the Liberal Democrats ran Cardiff Council we ensured there were four strategically placed recycling centres across the city, making it easier for people to get there. With only two waste sites, residents will have to travel much further, increasing car emissions and risking a big increase in fly-tipping.

“Cardiff's Liberal Democrats will fight tooth and nail on behalf of residents who are appalled at what they are hearing."

“When the Liberal Democrats took over the Council from Labour in 2004, recycling rates were only 14%. We managed to increase that to 51%, but back under Labour we’re going backwards.

"According to the Waste Resources Action Programme (WRAP), it is recommended that good waste management centres be `reasonably accessible’.

"Should the Labour Council push ahead with its proposals, it will mean the city has halved its waste and recycling centres at a time when it is anticipating massive population growth.

“Labour’s entire waste strategy is unworkable. Their plans to replace the wheelie bins across the city are proving expensive and unpopular. It’s also tragic they are dismantling the waste system introduced by the Lib Dems which was so effective.”

Cardiff Lib Dems are calling on the Council to consider providing a new recycling centre in an appropriate place to cater for their planned housing developments. Developers’ contributions could be used to provide the appropriate facilities.

"We are vehemently opposed to having only two recycling centres in the city.  Massive developments are planned over the next few years, which could increase the population of Cardiff by thousands.  Where are those residents expected to take their waste?