Cllr Nigel Howells to stand down at next election

Cllr Nigel Howells, Liberal Democrat Councillor for the Adamsdown ward, has announced his decision to retire from Cardiff Council in May next year. 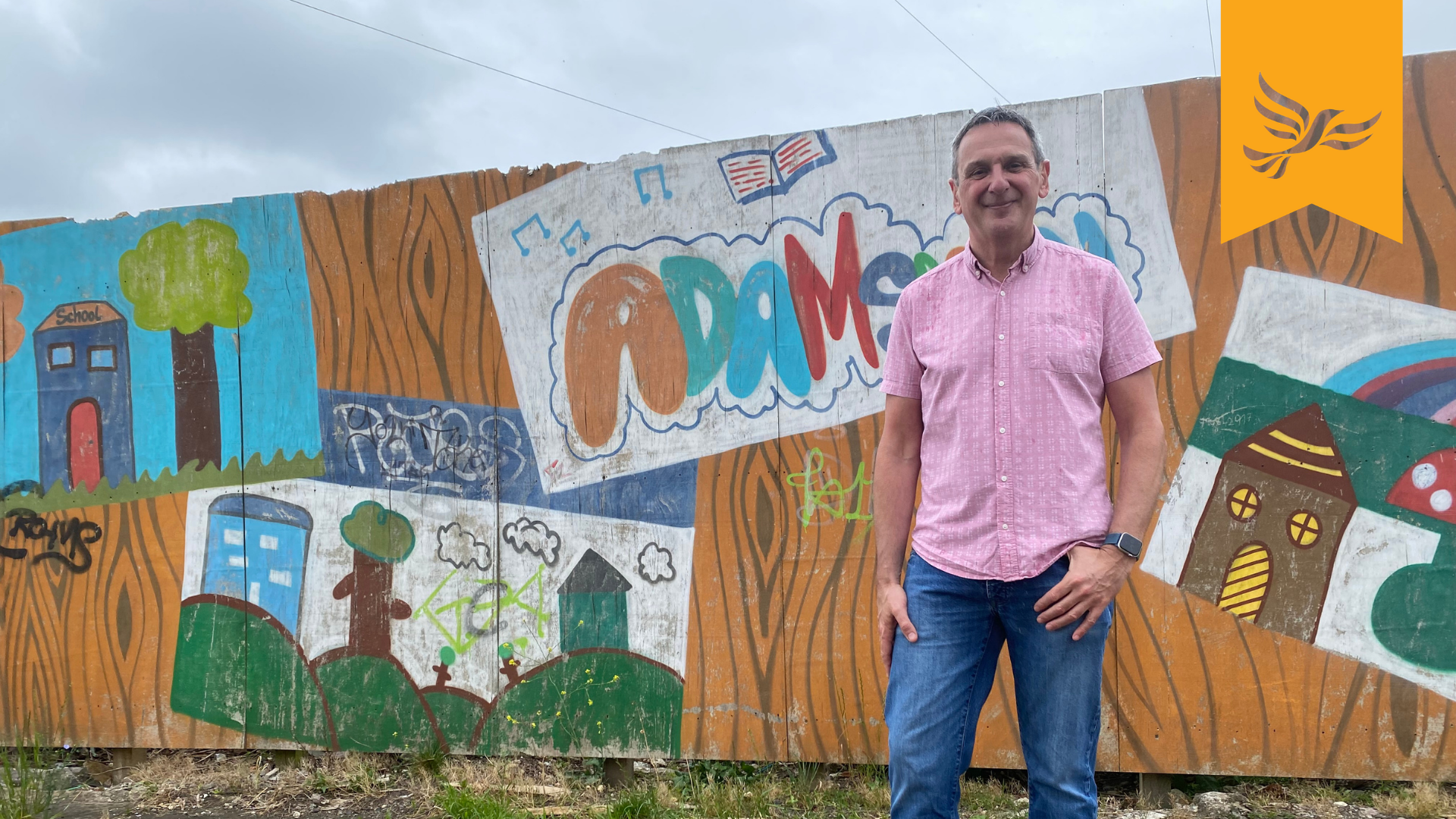 Nigel was first elected to Cardiff Council in 1999, when he gained the previous Labour stronghold of Adamsdown for the Liberal Democrats. He has topped the poll in every election since then.

Nigel said: “It has been an honour to represent the area where I live for over twenty years. During that time Adamsdown has seen significant changes but the spirit and friendliness of its residents has never failed to impress me.

“Despite being one of the most deprived areas of Cardiff, there is an immense community spirit in the area. This has become more evident during recent lockdowns as the community has come together to help those in need.

“I have made many, many friends during my time on the Council, and I am sure my successor will find representing Adamsdown as fulfilling and as rewarding as I have.”

Leader of the Liberal Democrat group on Cardiff Council Rhys Taylor said: "Nigel has made an incredible contribution not only to his community in Adamsdown but across Cardiff in the time he's been a councillor. I would like to thank Nigel for the welcome and support he has shown myself and other new councillors in the last few years and wish him all the best for the future."

He was the Executive Member for Sport, Leisure & Culture on Cardiff Council between 2004 and 2012.