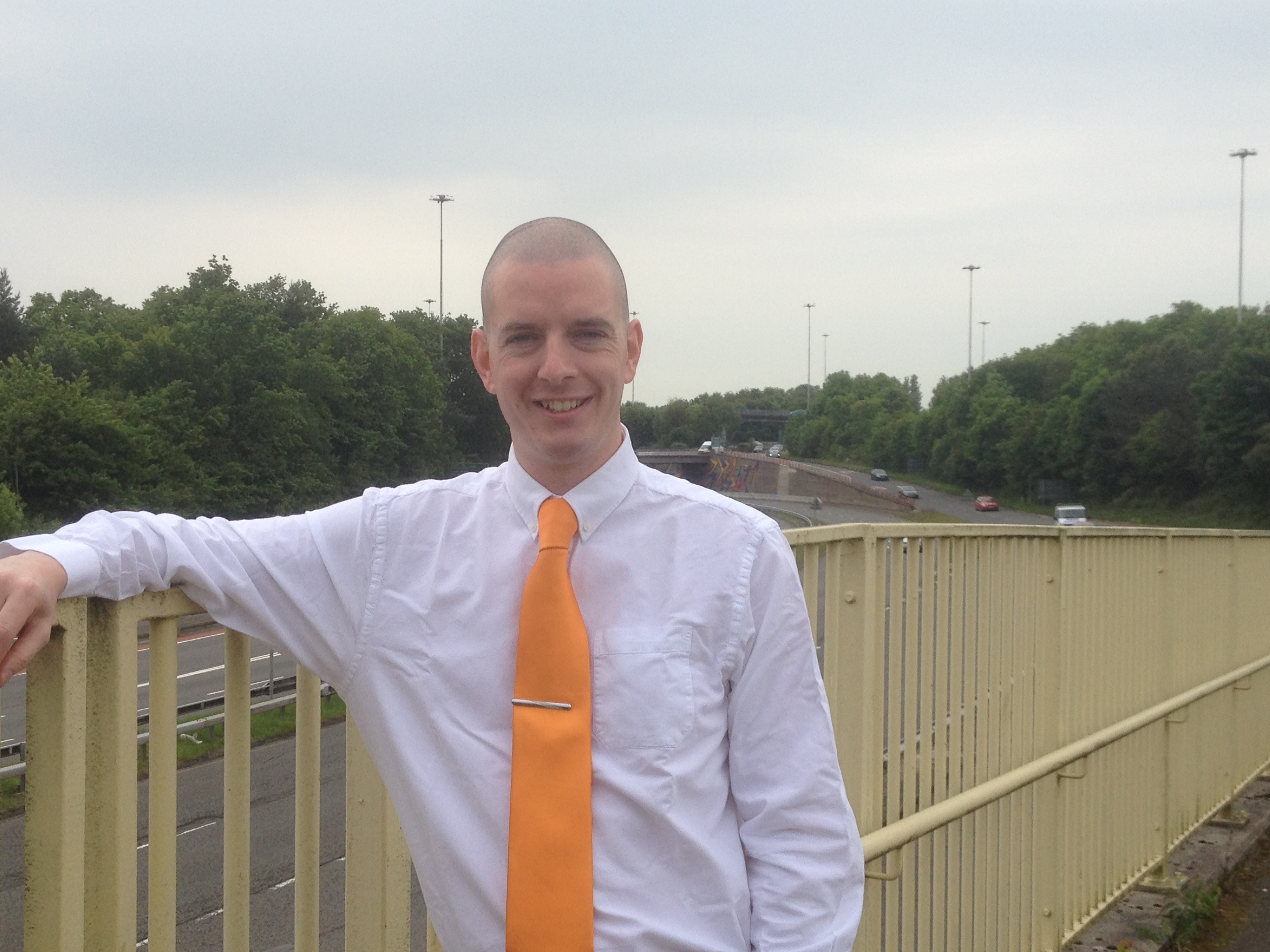 Ed said: “It has been a huge honour to represent my community for over a decade, and I will continue to work tirelessly for Gabalfa & Mynachdy every day until the next local elections. However, with a young family and demanding work commitments, I feel the time is right for me now to take a break. I also want to be fair to my wonderful residents – all politicians go stale after a while, and it’s probably time for some new ideas in the area.

“I remain loyal to the Lib Dems, and I will look forward to working with whoever the party selects to ensure the community has effective representation. The party has achieved some great things locally since 2004 – new equipment for local playgrounds, improvements like lane gating, and progress on key problems like car parking. It’s been a pleasure to work on these sorts of campaigns with residents, and I know that whoever succeeds me will be inheriting a wonderful job.”

If YOU live in Gabalfa and want to be part of the Lib Dem Focus Team fighting for the area, you can join the party here.