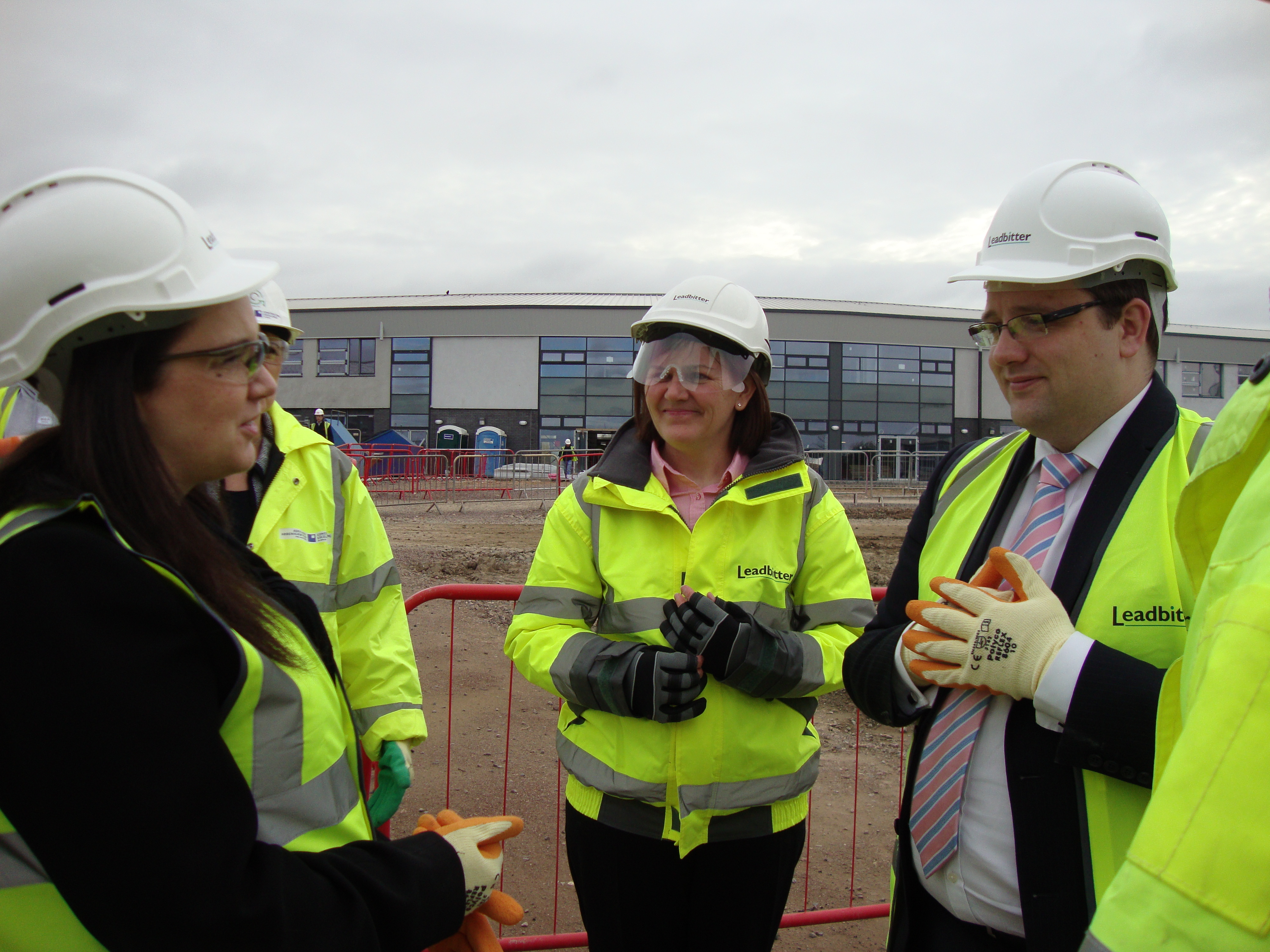 I will continue to work hard over the next few years to ensure that everyone benefits from our economic recovery.

And that’s where we need the Labour Government in Cardiff Bay to really focus its efforts with proper, joined up thinking to ensure our communities have the skills and training to be able to take up the jobs that will no doubt be generated as part of this recovery.

Our region needs to be competing with other ambitious cities and regions in the UK.  That’s why it was disappointing to learn that Wales has failed to bid for money as part of the UK Government’s “City Deal”.  Glasgow was recently awarded £500 million to boost its local economy and infrastructure.  Just imagine what half a billion pounds could do to our region.  It could be used to help fund the South Wales Metro, creating better links throughout the region.  It could also be used to provide research funds for our universities or to bring in jobs and apprenticeships in the short term which would set our local economy in good stead for the longer term as well.

But as with so many things like the Welsh Health Service or our Education System, the Welsh Labour Government has taken its eye off the ball and as a result, we risk losing out to other parts of the UK.

It has been a tough few years for everyone, but with employment at record levels and real growth in the economy starting to be felt in Wales the future is starting to look far more promising.  But we need the Government in Cardiff Bay to be more proactive in making sure that Wales competes at the highest level.