Campaigning pays off as funding for junction improvements confirmed

Years of campaigning by residents and local Liberal Democrat councillors has paid off following confirmation from the Welsh Government that funding will be given to Cardiff Council to introduce signal-controlled pedestrian crossings at the junction of Penylan Road and Colchester Avenue in Cardiff’s Penylan ward.

Local mum, Sue Hurrell, has been campaigning for these improvements for over ten years on behalf of her disabled daughter who finds it extremely difficult to cross at this junction in her wheelchair.

The council had hoped to be given funding by the Welsh Government last year to progress the scheme, having previously undertaken a consultation on the proposed improvements, but its funding bid was disappointingly turned down.

In response, Liberal Democrat councillors in Penylan launched a petition last year urging the Welsh Government to provide funding this year, and they subsequently submitted it to the Welsh Minister for Transport. They also worked with council officers to ensure the bid was resubmitted. In addition, Mrs Hurrell organised and submitted her own petition. 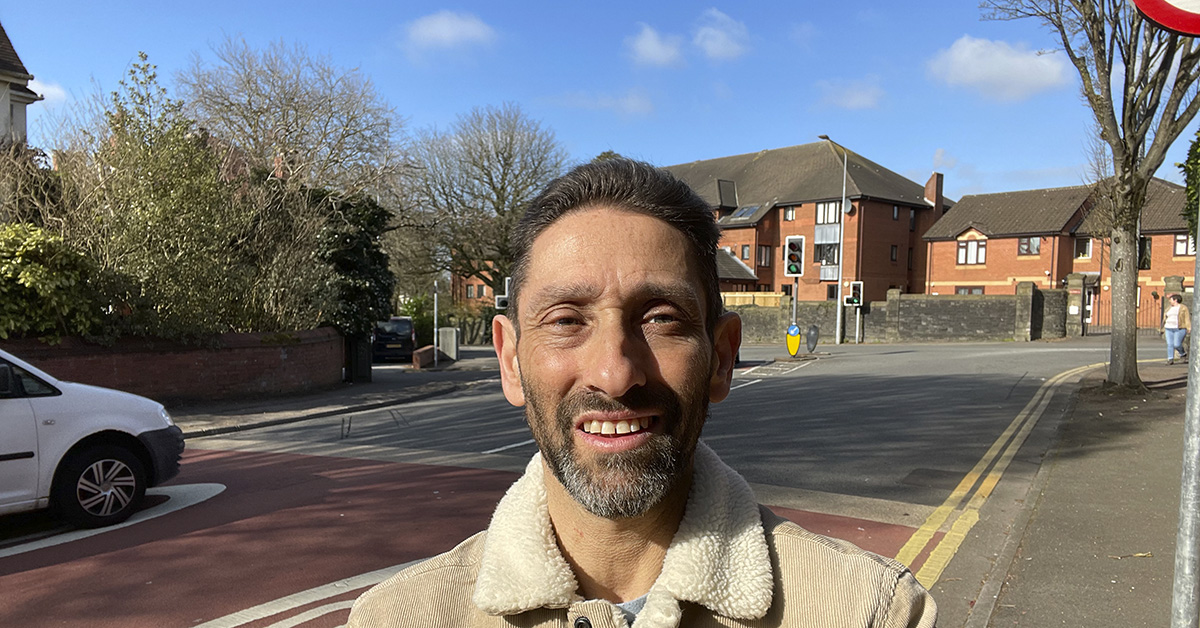 “Following suggestions on social media at the end of last week that the funding bid had this time been successful, I sought confirmation from the council. I was delighted to be informed by council officers this morning that funding was confirmed last week by the Welsh Government and that construction of the scheme can now be undertaken during the financial year which starts in April.

“The new signal-controlled crossings will make a huge difference for so many people, including Mrs Hurrell’s daughter. Traffic at this junction can be particularly heavy at certain times of the day. It can therefore also be difficult for many local residents to cross, including some of our elderly residents who may want to access the bus stops on Penylan Road.

“It’s over ten years since improvements at the junction were first requested, so it’s great to see that this scheme can finally now be delivered.”