Jenny Willott, the Liberal Democrat MP for Cardiff Central, today asked the Home Secretary about the progress being made on introducing exit checks at all UK borders. 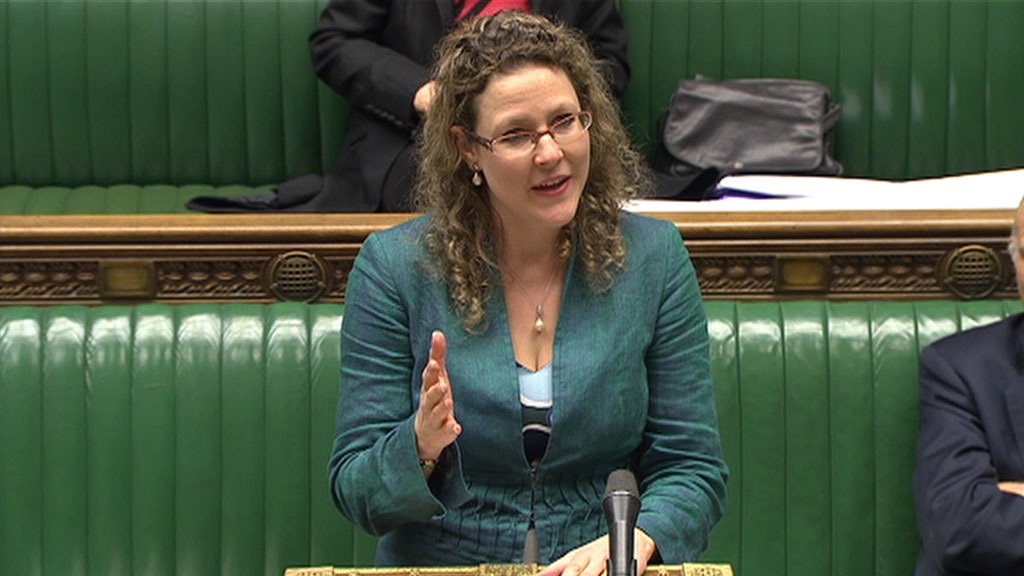 The last Labour Government abolished exit checks in 1998, which means we don’t know who has left the country when their visa has expired, and has led to holes in the immigration system.  Liberal Democrats within the Coalition Government have pushed hard for exit checks to be reintroduced.

Jenny Willott MP raised this issue with the Minister during Home Office Questions in the House of Commons.

“Exit checks, which were scrapped by the previous Labour government, are an essential part of a competent immigration system.

“The Lib Dems in government have pushed hard to ensure we have better control over our borders. We have to know who has left the UK so we can improve the way we identify those who have overstayed.  I’m pleased that the Home Secretary confirmed today that the Government is on track to introduce exit checks across all exit points by April 2015.”