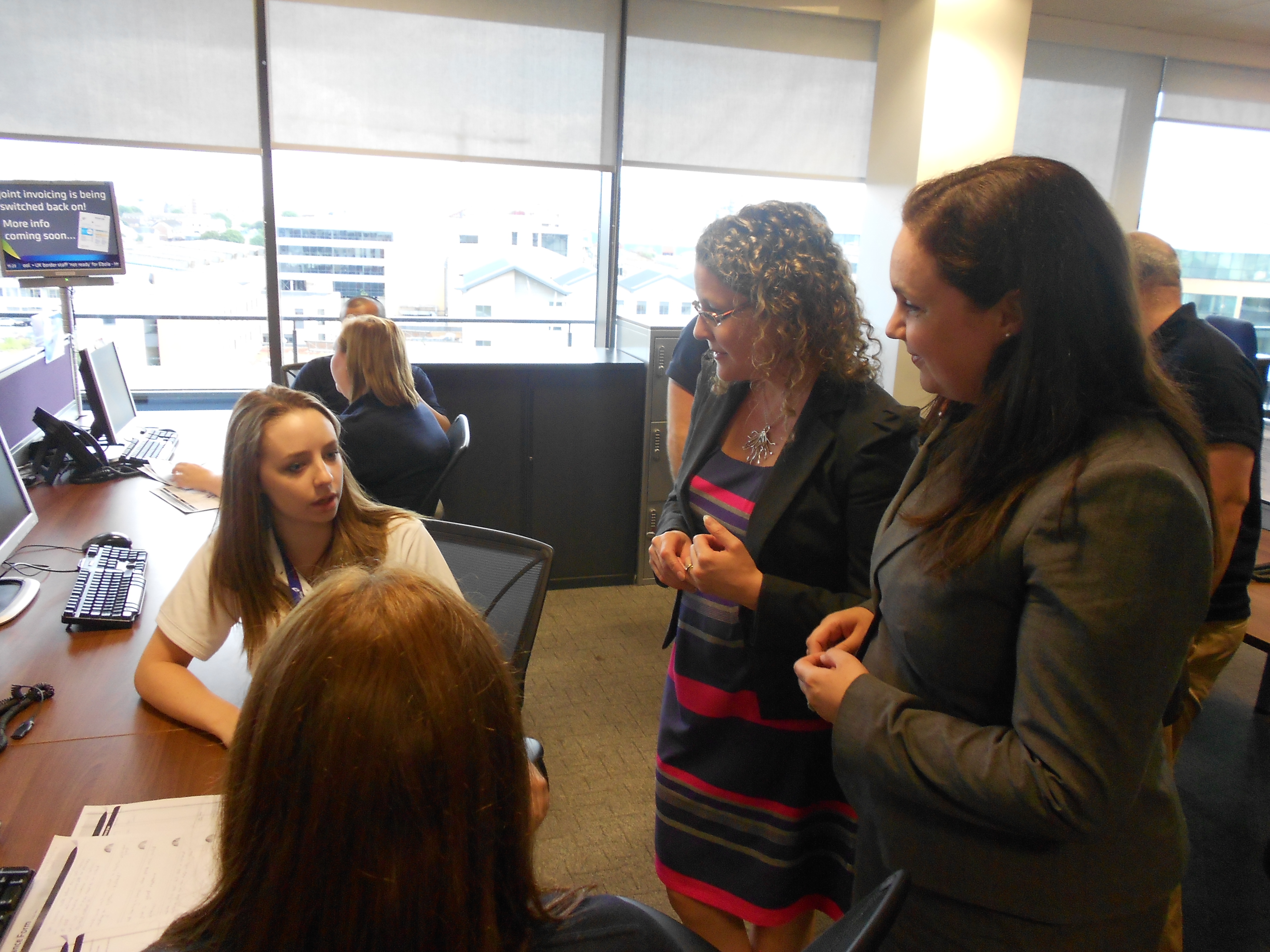 Figures from the Office for National Statistics (ONS) show that the number of people claiming Job Seekers' Allowance in Cardiff Central in June 2014 was 2,117. This is 444 lower than in June 2013 and 111 lower than in May 2014.

"The jobs created by British Gas will help to boost the economy in Cardiff and across Wales. I am very pleased that apprenticeships are being offered to young people and I am looking forward to meeting British Gas' apprentices in August to see how they are getting on.

"The ONS figures show that we are on the road to recovery. There are two million more people in private sector jobs, fewer unemployed young people and more women in work than ever before. In Government the Liberal Democrats have championed the need for more apprenticeships and it is vital that opportunities continue to be provided for people to get into work."