To mark World AIDS Day, Jenny Willott, the Liberal Democrat MP for Cardiff Central, has voiced her support for renewed UK leadership in the push to end the global AIDS epidemic by 2030. 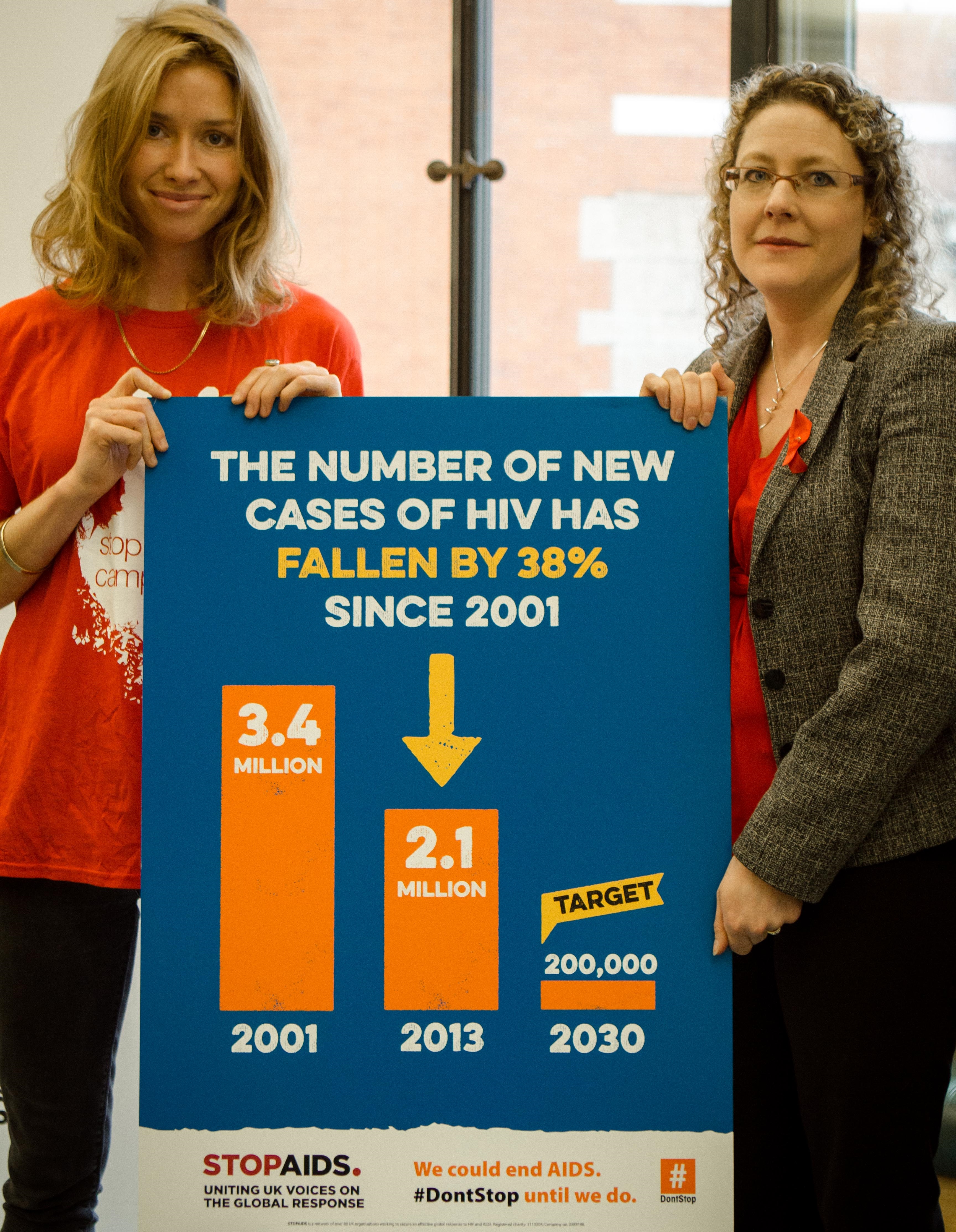 Jenny Willott MP met campaigners at the STOPAIDS parliamentary event and spoke with them about how far we have come in tackling the AIDS epidemic. In 2008 Jenny volunteered with VSO in a TB-HIV project in Lusaka in Zambia, so has seen first-hand the barriers and stigma facing many in developing countries who are HIV positive.

More than 13 million people are now accessing treatment, up from only 700,000 ten years ago, and AIDS-related deaths have declined from a peak of 2.2 million to 1.5 million in 2013.

“UK investment has helped to transform the global HIV response, but World AIDS Day gives us a chance to remember what still needs to be done to tackle this disease.

“Huge progress has been made but there are still far too many people contracting HIV, and far too many children being born with HIV.  We now have the ability to prevent, diagnose and treat HIV and I want to see people all across the world benefit from this, so we can wipe out AIDS by 2030.”

“We were delighted to have the support of Jenny Willott MP in this effort. Her support has helped to ensure the UK is saving a life every three minutes through the Global Fund to Fight AIDS, Tuberculosis and Malaria. This World AIDS Day we remember the 35 million people who have lost their lives to AIDS and call all leaders to honour that loss by seizing the opportunity we now have to end the epidemic.”