A "zero tolerance" approach to spitting in the street from Cardiff's ruling Labour group has been dubbed a laughable failure by local Liberal Democrats.

The policy, introduced a year ago, would have seen offenders fined £80 if they were caught spitting in the street. 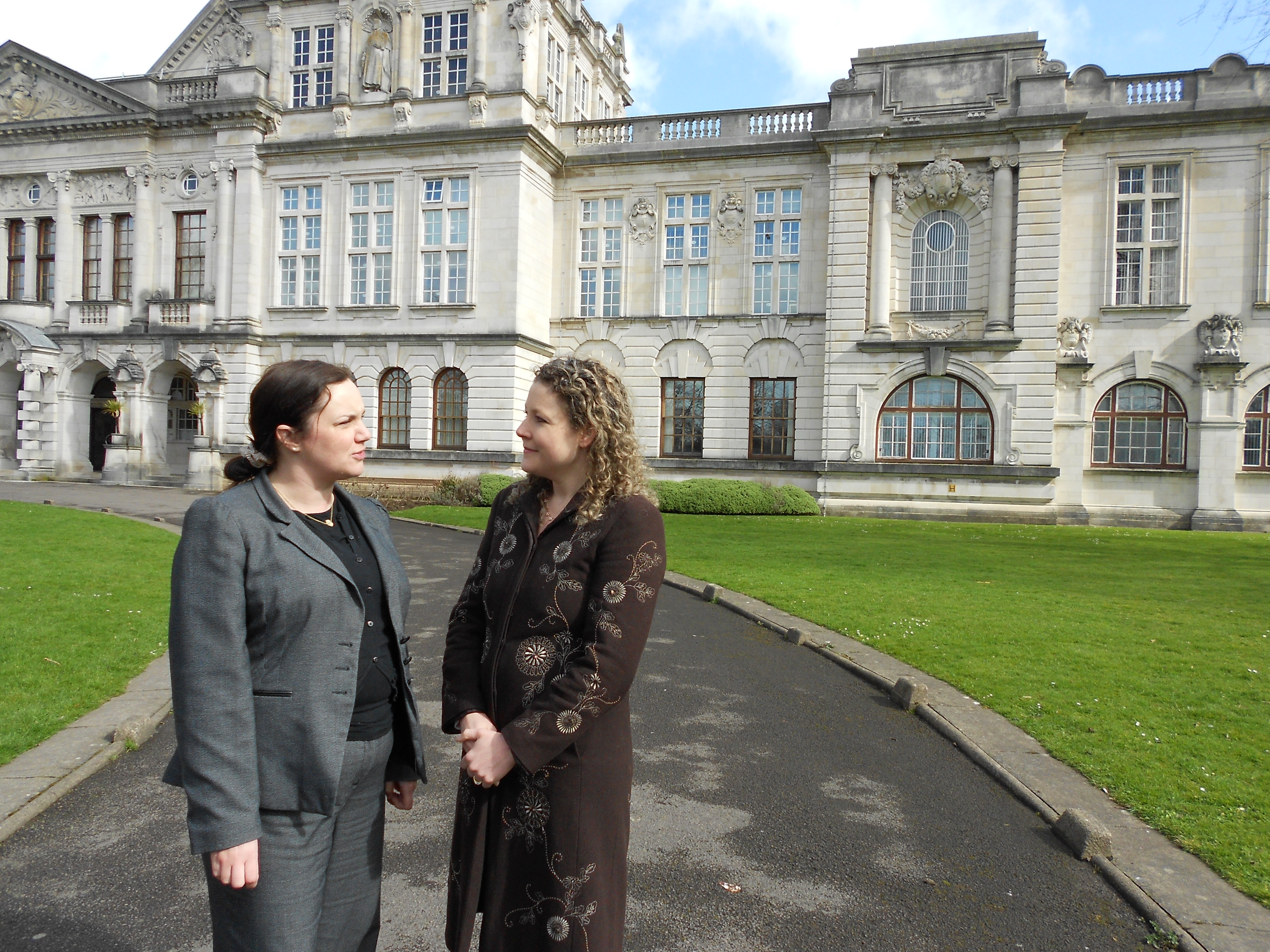 Now, enquiries by Cllr Judith Woodman, leader of Cardiff's Lib Dems on the Council, have revealed the crackdown has resulted in the grand total of no fines.

"I don't know about zero tolerance," said Cllr Woodman, "more like zero use. If you want a single example of the breathtaking incompetence of Labour's environmental approach, this is it."

The policy was introduced in October 2013 by Cllr Ashley Govier, then responsible for the environment portfolio before he was ousted in an internal Labour coup.

Cllr Govier said at the time: "We will not tire of doing everything we can to create as clean an environment as possible for residents and visitors alike."

"Despite all their grand talk, it's proven to be a complete waste of time," said Jenny Willott, Lib Dem MP for Cardiff Central. "But it's no surprise. Labour's overall record on the environment is dire. Recycling rates have dropped after years of rises when Lib Dems ran the city.

"Street collections are regularly missed. The environment department is failing to meet its savings targets.

"This latest laughable failure is further evidence of an administration unable to focus on the job and spend people's money sensibly and effectively."