Public anger with Labour is growing over delays to the long-awaited redevelopment of the Maelfa shopping centre, say Cardiff’s Lib Dems. 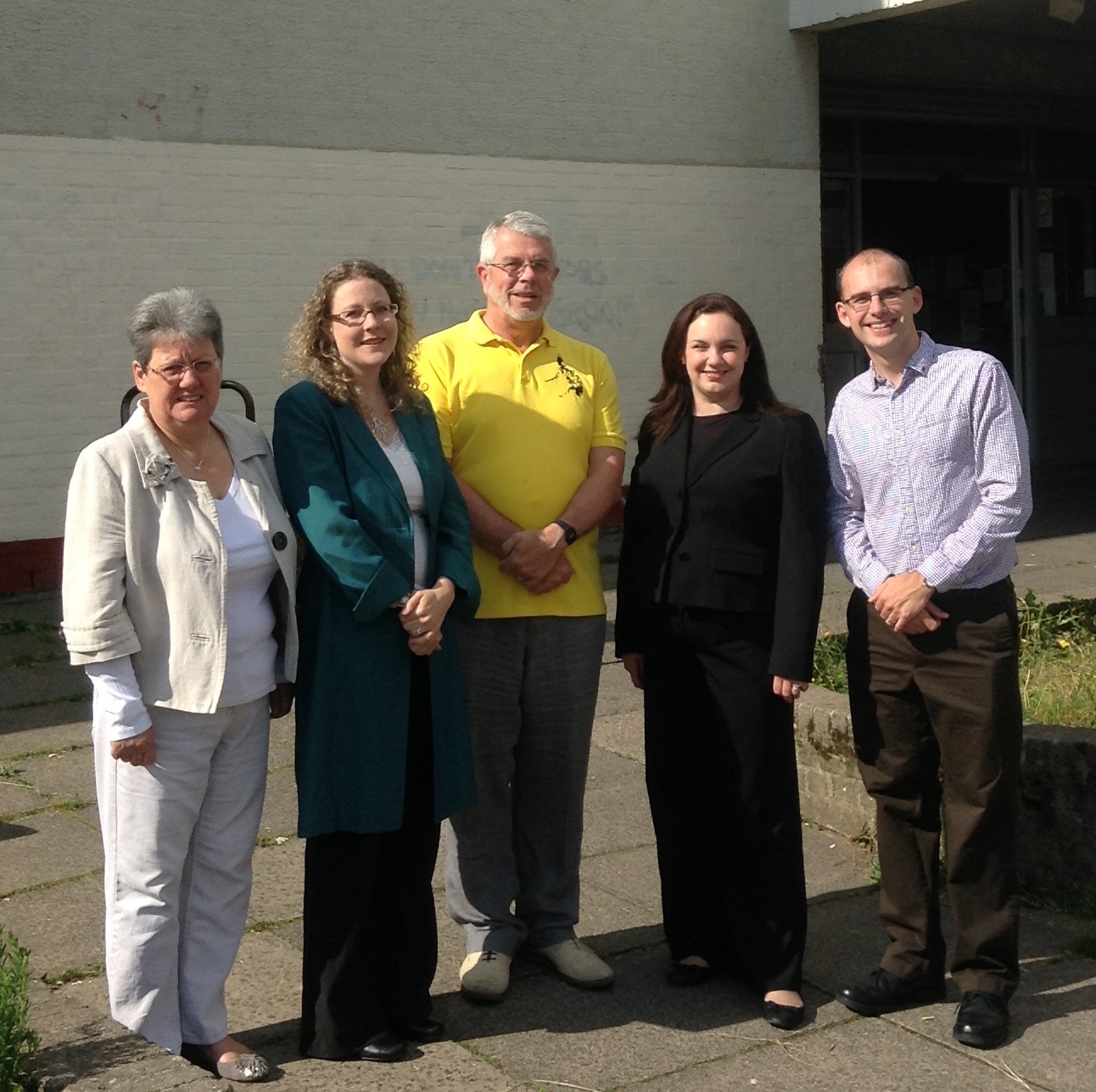 Developers for the proposed £20m scheme in Llanedeyrn were chosen in April 2013. Since then, progress has stalled and rumours are rife in the local community that the development will now not happen.

Judith Woodman, local Councillor in the area and leader of Cardiff’s Liberal Democrats, raised the matter at a recent Council meeting.

“The answer, or lack of answer, I got set the alarm bells ringing," she said. “I was told by Cllr Peter Bradbury, the cabinet member responsible, that negotiations between officers and developers were at a ‘commercially sensitive stage'.

“I arranged for a meeting with him for 2nd December, hoping to get to the truth of the matter, only for Cllr Bradbury to cancel at the last minute. Ward councillors are still waiting for a new date."

Jenny Willott, Lib Dem MP for Cardiff Central, said she was concerned the delay was having a negative impact on the community. “Residents in Llanedeyrn and Pentwyn,” she said, “can see large scale developments taking place in the centre of the city and out in nearby Pontprennau.

“They know the economic outlook is improving and the construction industry is in good health. So it’s understandable if they’re worried about the length of time it’s taking to get the Maelfa redeveloped."

"They think they've been forgotten.

“I’m urging the Council to conclude its negotiations with developers and for the work begin.”

The proposed scheme will see the existing centre demolished and replaced by shops, new homes and community facilities.

“Long suffering traders and residents want to know what the problem is,” said Cllr Woodman. “After all, the scheme was deemed viable while we were still in the midst of the recession.

“Some minor demolition work took place to pave the way for a planning application but since then it’s ground to a halt.

“We’re now out of recession and the economy is growing fast, so it would be surprising if there were questions about the financial viability of the scheme.

“People keep asking me what’s going on. Are members of the consortium who will develop the site going to pull the plug? Or is the Council demanding more money from the developers?

"There's considerable anger at the delay.”