Cardiff's Labour Council have released their full budget plans for next year - and they're breaking their Council Tax promise for the fourth time.

At the last council election, Labour pledged to keep any Council Tax increases below 2% after their first year - yet every year since they've broken that promise. For 2017/18 they plan a rise of 3.7%. 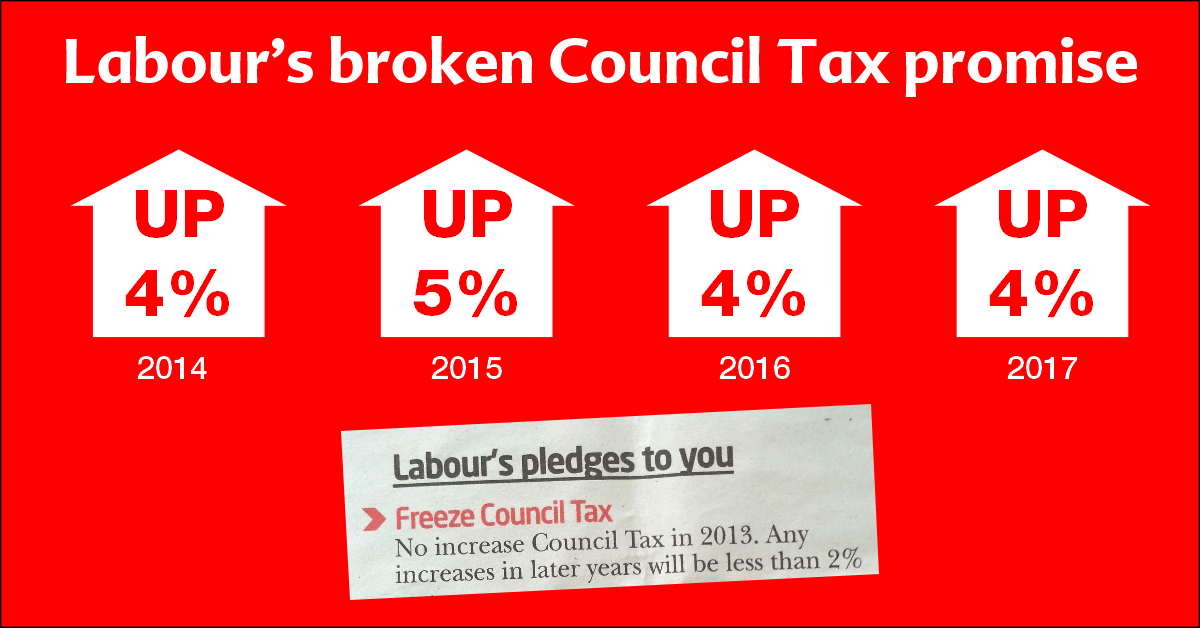 Cllr Nigel Howells, Cardiff Liberal Democrat Shadow Cabinet Member for Finance, said:
“At the last election, Labour promised the people of Cardiff they'd keep Council Tax rises below 2%. This year they had one last chance to keep that promise, but instead they plan to break it for the fourth year in a row.

"Band D Cardiff residents will now be paying a shocking £188 more a year than since Labour took office. That's in stark contrast to when the Lib Dems ran Cardiff with the lowest average Council Tax rise in Wales.

"People in Cardiff are fed up of a Labour council that breaks its promises and holds our city back. As the only credible alternative to Labour, Liberal Democrats stand ready to drive Cardiff forward this May."

The local Lib Dems will respond to the full budget proposals in due course.