Cardiff’s Lib Dems have accused Labour of treating its residents with contempt after it was revealed replacement red striped waste bags would cost residents £1.85p each.

Households in some parts of the city will be using the bags instead of new 140 litre black bins and will be limited to a supply of three bags a fortnight. 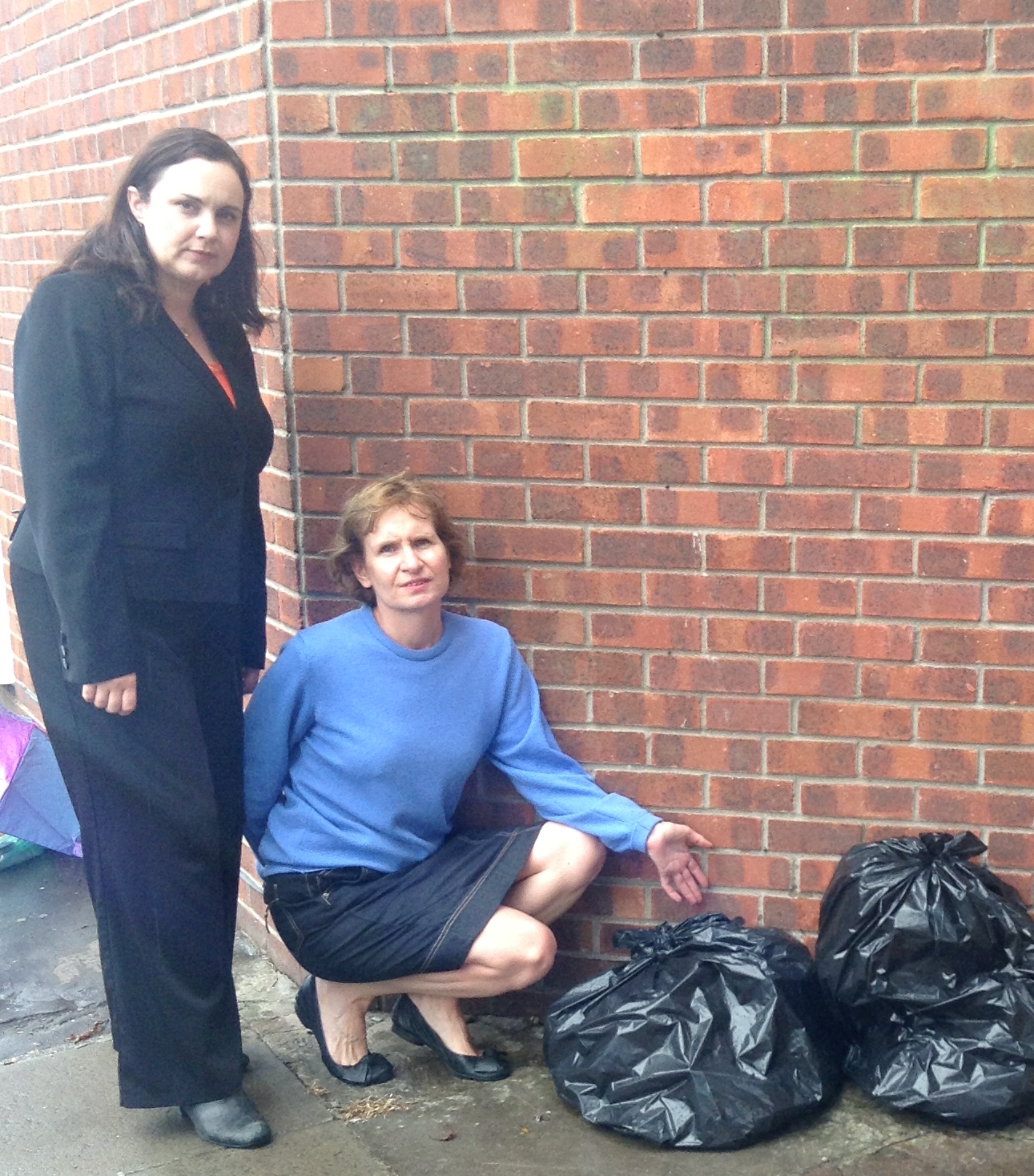 “It's unacceptable,” said Cllr Judith Woodman, leader of the Lib Dem group on Cardiff Council. “This Labour Council views its residents as cash cows and is happy to milk them dry.

“What happens to residents who need additional bags for perfectly valid reasons?

“What if a bag is damaged, perhaps split by something sharp, and a resident wants to transfer the waste into a new bag so as not to spill its content over the pavement?

“Is Labour saying they should be punished for taking care of their streets?

“What if a delivered roll of bags is stolen from the doorstep?

“Is Labour saying residents should be punished for being a victim of crime?”

The news, which the Labour administration has been at pains to keep quiet, is the latest in a catalogue of errors in the lead up to the new waste collection system.

“I’m not surprised by this,” said Joe Boyle, Councillor for Penylan. “The level of consultation about the changes has been diabolical, the plans are riddled with inconsistencies and the administration has lost the goodwill of a huge number of residents.

“Once again, Labour has shown itself more interested in fighting against its residents than working with them”

People wanting to get hold of an extra roll of bags will have to go to County Hall, among other Council run places.

“This is going to cause all sorts of problems,” said Cllr Woodman.

“Are we expecting the staff at the County Hall front desk to start handling money? Have they or their unions been consulted?

“This is another example of a half-baked plan inadequately thought through by an administration that is falling apart at the seams.”