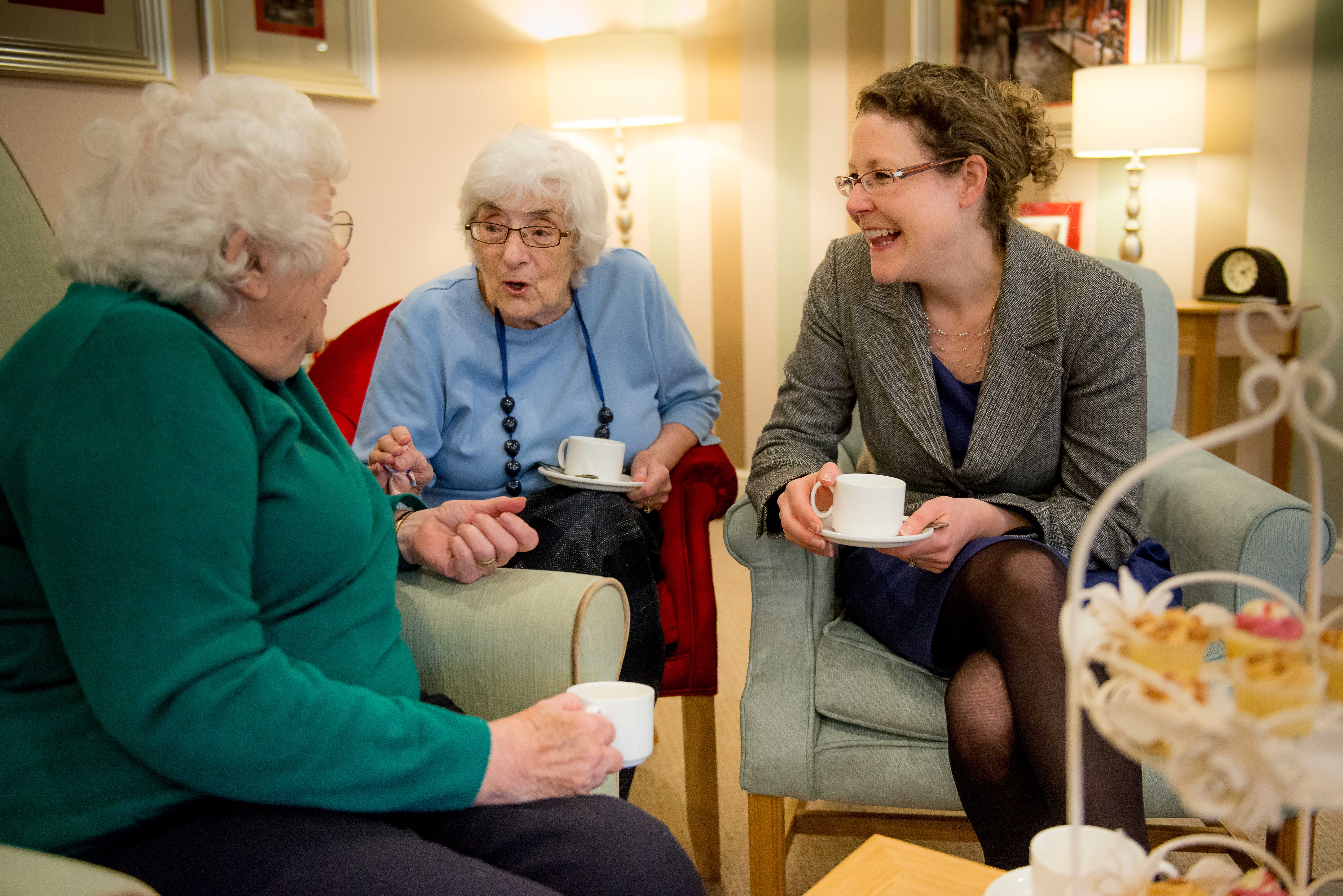 The basic state pension has already risen each year since 2010 thanks to the Liberal Democrat's triple lock guarantee, which was a key demand of the Party in the Coalition negotiations. As a result the state pension is £440 higher per year in 2014-2015 than it would have been had it increased in line with earnings since the start of this Parliament, and it is worth over £800 a year more in total.

By committing to guarantee this into law, the Lib Dem pledge is expected to benefit 45,552 pensioners in Cardiff.

"The Liberal Democrats are committed to making society fairer by providing pensioners with a decent income when they retire. For too long the state pension has been in decline. In Government the Lib Dems have already implemented every year our manifesto promise of a 'triple lock', so the state pension is already a higher share of the national average wage than at any time since the early 1990s.

"However, by promising to put into law that each year pensions will rise by the highest of wages, prices or 2.5%, the Liberal Democrats are proving that we want to give pensioners in Cardiff and across the UK more certainty that their pensions will continue to rise in future."