Lib Dems cut the cost of buying a home in Cardiff 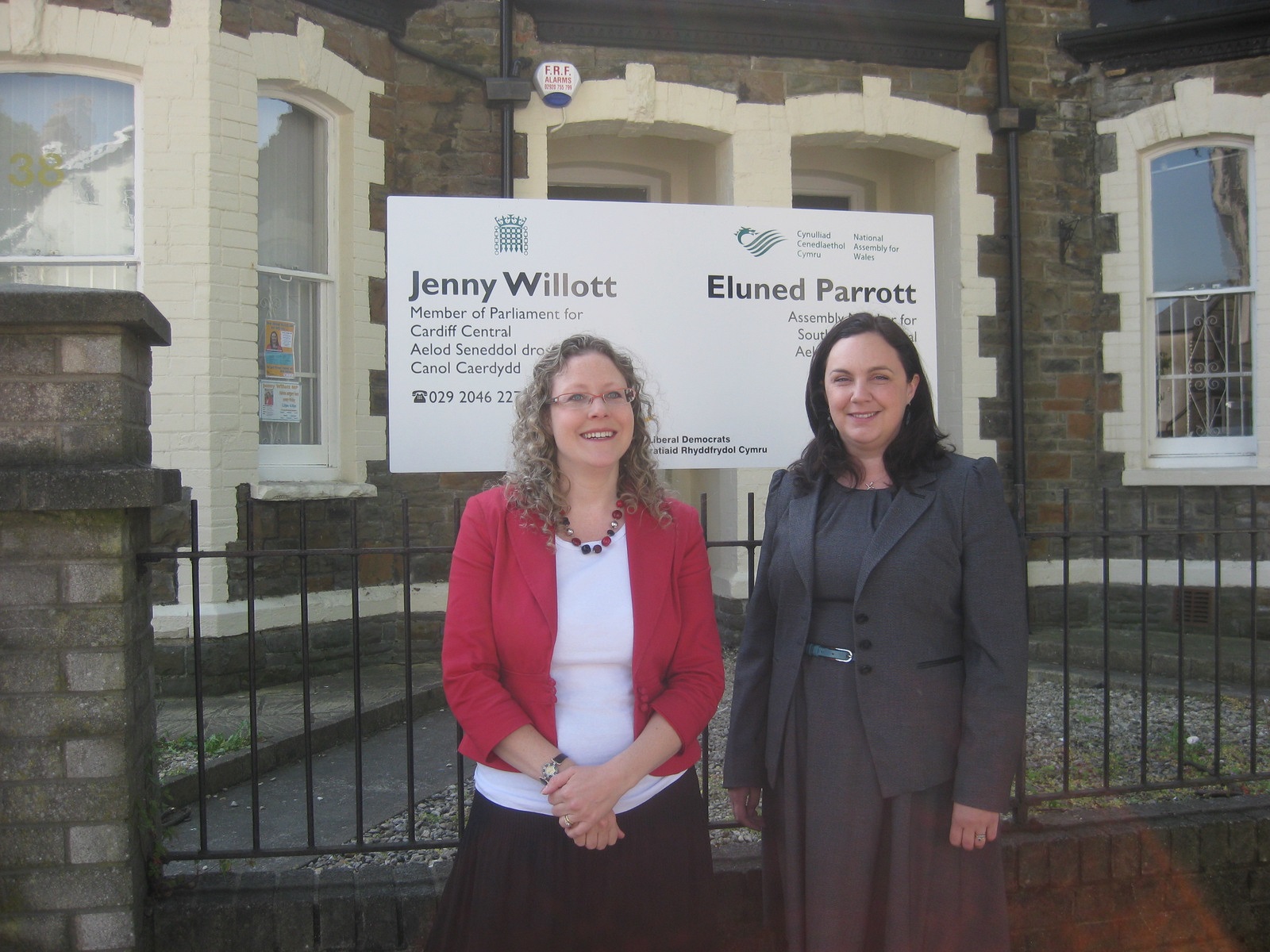 The new system, announced at the Autumn Statement, is based on a long-standing Liberal Democrat policy and will significantly reduce the cost of moving house.

People buying homes worth less than £935,000 will now pay less Stamp Duty than they did before, while those buying the most expensive properties will pay more.

“Stamp Duty has often been an extra cost which has stopped many people from buying a house. This new system will help first-time buyers and those young families who desperately want to get onto the property ladder.

“It’s fair, it’s sensible, and it has been a long-standing Liberal Democrat policy. We have now delivered on it in Government and this change will help many individuals and families in Cardiff to afford a home of their own.”