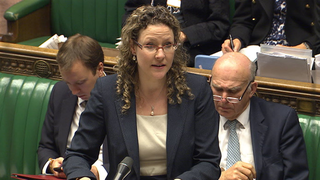 "There are more women in work than ever before but on average women are paid 20% less than men. Making it a legal requirement for companies to publish what they pay will create more openness and help us make progress in closing any gap that exists.

"Since 2011 Liberal Democrats in Government have worked tirelessly to promote equality in the work place: we have introduced a new system of flexible parental leave, extended free childcare and free school meals, blocked plans to undermine workers' rights and engaged closely with business groups to improve workplace equality. It is only right that we now lift the lid on pay."