Broken promises over library services must be honoured 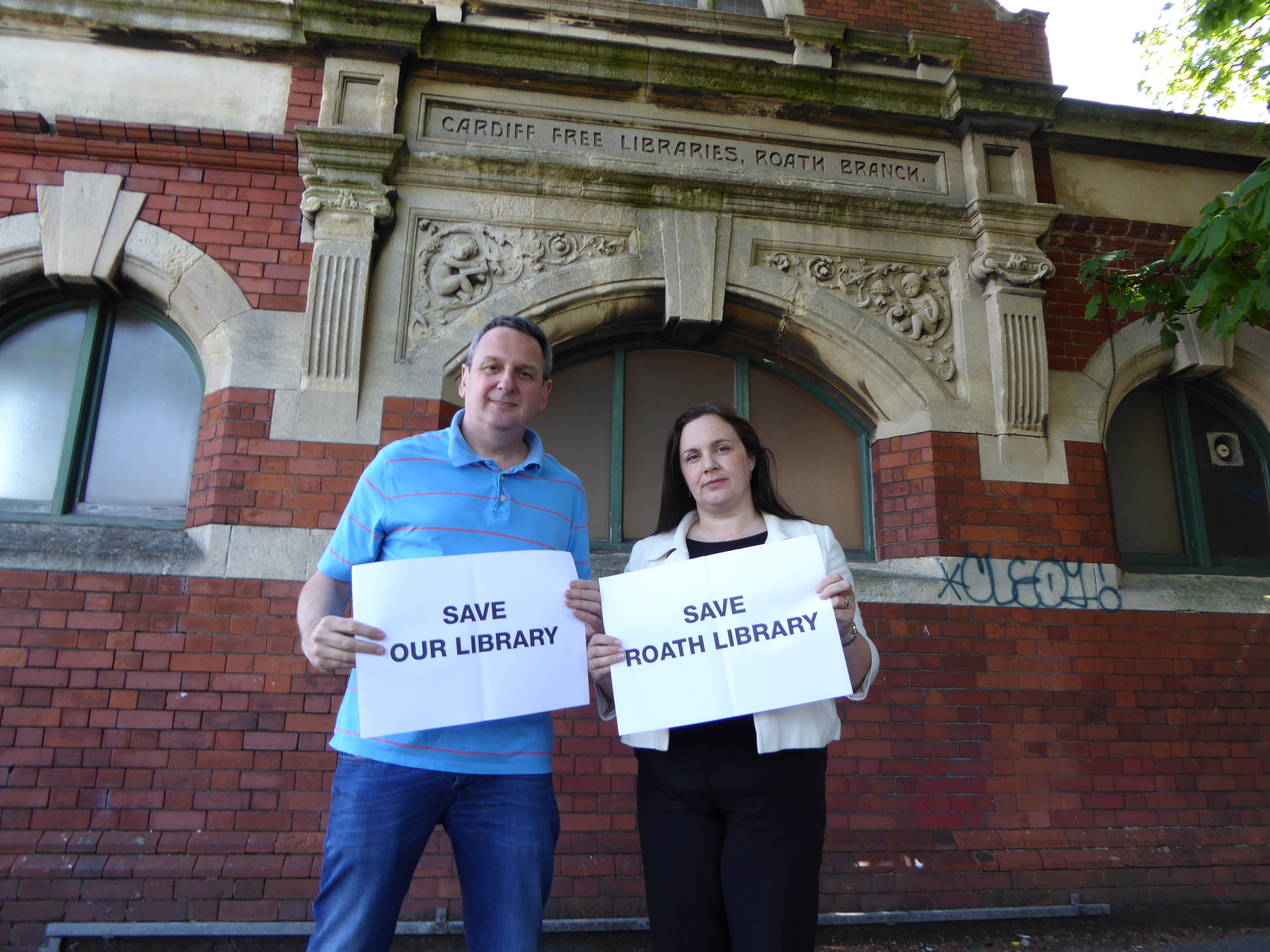 This week marks one year since Roath Library closed after its boiler failed. The library has remained closed since then, depriving residents in the Adamsdown ward of a much needed library service.

In July, the Council’s Cabinet agreed to ‘immediately implement’ a temporary library provision for the area which included a drop off and collection point for library books at Adamsdown Day Centre as well as a new mobile van to provide outreach in the Adamsdown and Plasnewydd wards. To date, this has not been provided.

Liberal Democrat Councillor for the area, Nigel Howells, has called for urgent action to be taken. He said: “For Adamsdown to be without a library provision for a year is totally unacceptable. Roath Library was heavily used by people looking for work, by families teaching their children to read and by the many elderly people in the area as a place to socialise and borrow books. Promises we were given about finding a temporary solution whilst the future of the library is decided must be honoured.

“I also repeat my call for the Council to urgently carry out repairs to the library to get it back up and running as soon as possible. I’ve highlighted money that is available to do this, but the Labour Council appears reluctant to do so.”

His call was backed by Assembly Member Eluned Parrott. She said: “It is areas like Adamsdown that benefit the most from library services and the Council has some serious questions to answer as to why it has taken so long to find a temporary base for the library. I’ve spoken to hundreds of library users who are increasingly frustrated at being without a library for so long. And I understand their frustration, particularly as they are being asked to pay more and more Council Tax, yet receive less and less services in return.”