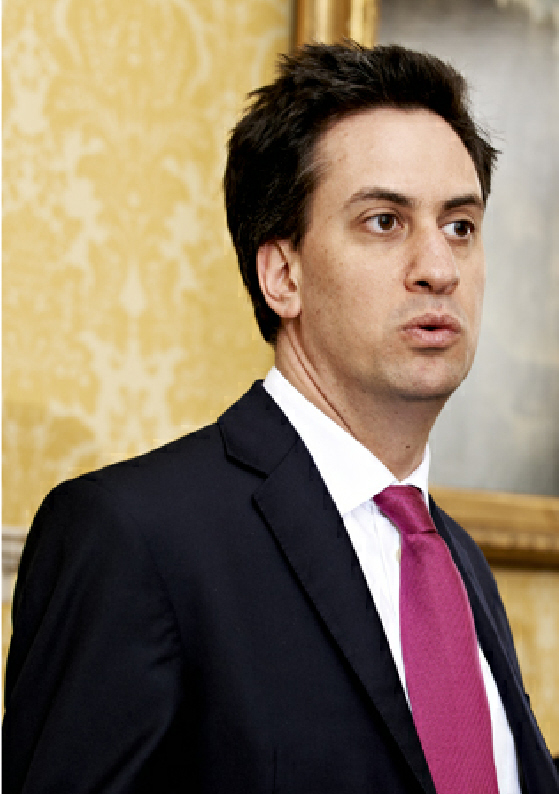 “It’s all very well packing his so-called ‘People’s Question Time’ with hand-picked Labour party members, but Miliband would be better served getting out and actually speaking to people on Cardiff's doorsteps.  He would hear how people are tired of Cardiff’s Labour Council spending more time infighting and quelling rebellions from their own councillors than doing what's right for our city.

"I'm astonished to hear Miliband talk down a Cardiff City Deal.  Labour's shambolic council has completely failed to get it's act together on this important issue, which is exactly why it has been left to the Welsh Liberal Democrats to make the case for this to happen.

“Miliband’s words today ring hollow when Ed Balls has already said Labour wouldn’t reverse a single measure that featured in the Budget.  People are fed up with Labour pretending they'll magically make everything better, when everyone knows they will simply ramp up our country's debt, trash our economy, and leave us with even less money for our public services.