Eluned Parrott AM raises Creigau Quarry in the Senedd

Today Eluned Parrott, the Welsh Liberal Democrat AM for South Wales Central, raised concerns regarding Creigiau Quarry and the implementation of relevant planning advice with the Welsh Government - a very important issue in ‎Pentyrch.

You can watch here. 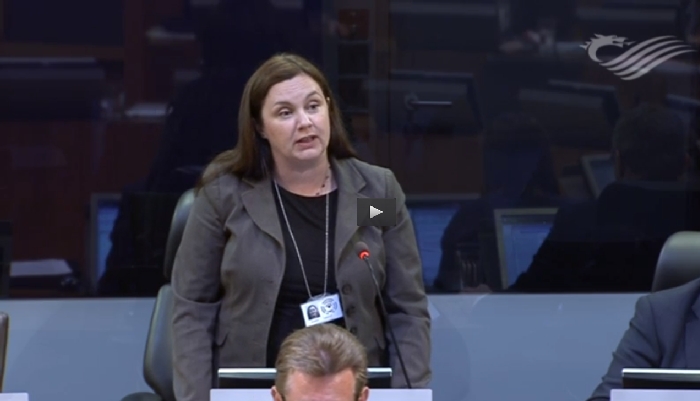 There has been shock and outrage at the new Conservative Government’s threats to the Human Rights Act (HRA).
Rights that are protected by the HRA include freedom from torture, the right to a fair trial, the right to education, and the right to free elections.

“We fought off Tory attempts to undermine the HRA when we were in Government and we will stand firm alongside the British people to do so again,” says local campaigner Cadan ap Tomos. 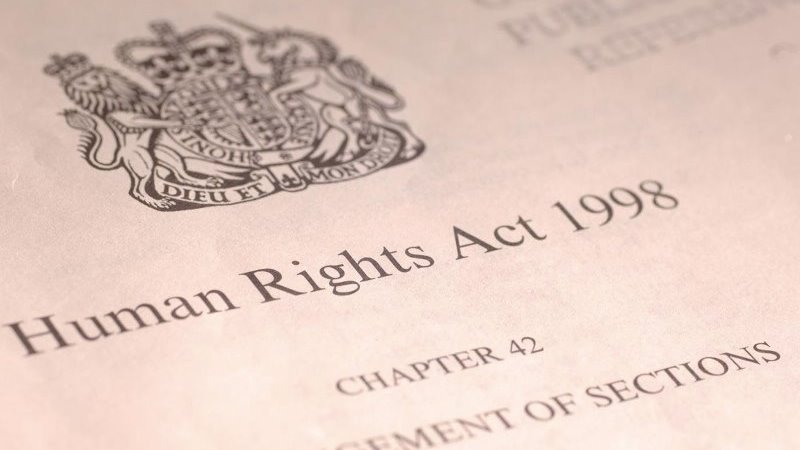 Potholes and poor road surfaces are a blight on our community.

Last year Labour-run Cardiff Council was forced to pay out more than £12,000 in compensation to drivers whose vehicles were damaged.

“The council need to get their act together and fix our roads,” said Pentyrch campaigner Cadan ap Tomos. “Where is our council tax going? We’re paying more for less!” 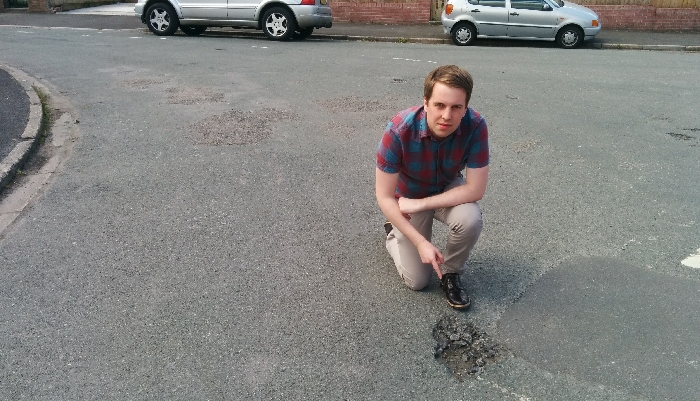 Before the last local elections, Labour pledged that any Council Tax increases from 2014/15 onwards ‘will be less than 2%’ and promised to ‘protect services’.

Labour have broken their promise. Labour have increased Council Tax by 4%. Inflation is currently at 0%.

AND Labour are cutting services. Labour have cut services that ensure the cleanliness and good state of our streets. They have also cut pavement repairs, salting of roads in winter and drain maintenance.

We are paying MORE FOR LESS. Many people who voted for Labour are now wishing they hadn't. Only the Lib Dems can stop Labour in Cardiff. 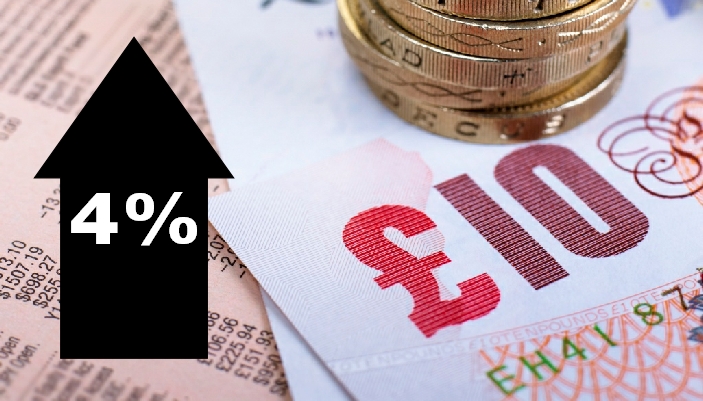 Thanks to the Lib Dems in the Welsh Assembly, schools in Cardiff will be getting an extra £9.4 million next year.

Former school governor Cadan ap Tomos said: “This means more resources for our schools and better results. I was proud to help the Welsh Lib Dems deliver this.”

Assembly Member Eluned Parrott added: “This money is targeted at children from poorer backgrounds who often fall behind in school, even at an early age. This extra money should begin to fix that problem after years of Labour underfunding.” 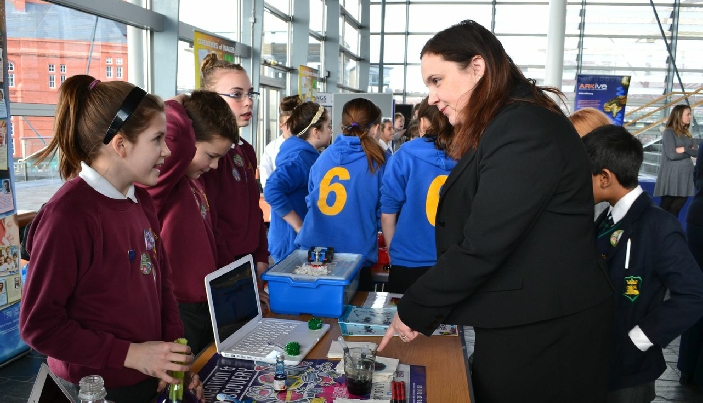 When they were in Government, the Liberal Democrats helped secure a £5 billion deal to expand mobile coverage across the UK. The deal will ensure 85% of the UK has voice services and dramatically expand mobile internet too. 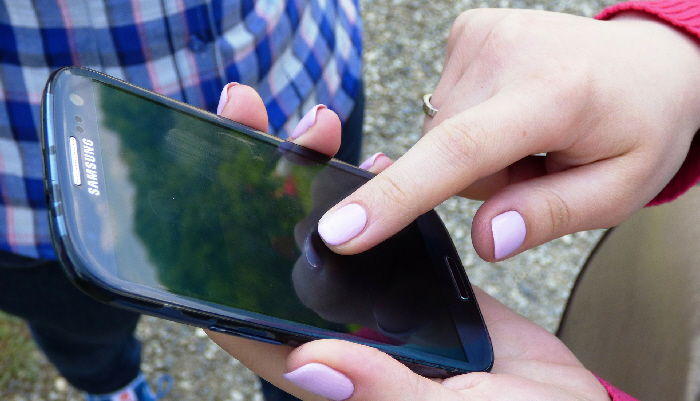 Do you want Labour or the Lib Dems to run your council? - Ydych chi eisiau Llafur neu’r Dem Rhydd i redeg eich cyngor?

The Conservatives only have eight councillors across Cardiff, Plaid have just two. The Lib Dems are the only party that can take the fight to Labour. Send Labour a message on Tuesday 30th June by voting Welsh Lib Dem. 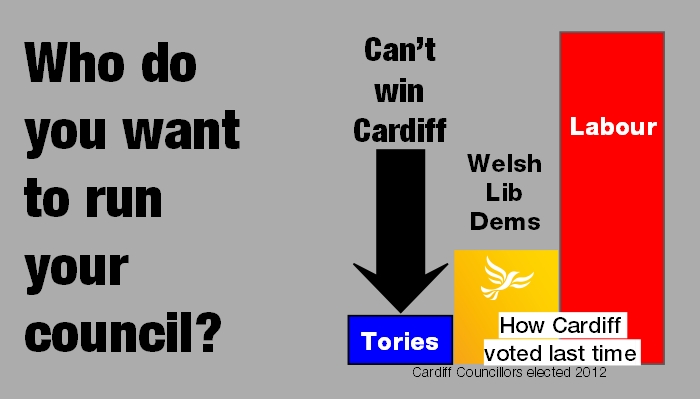