Jenny Willott, the Liberal Democrat MP for Cardiff Central has said today that Conservatives on either side of the border would slash funding for schools, nurseries and colleges. 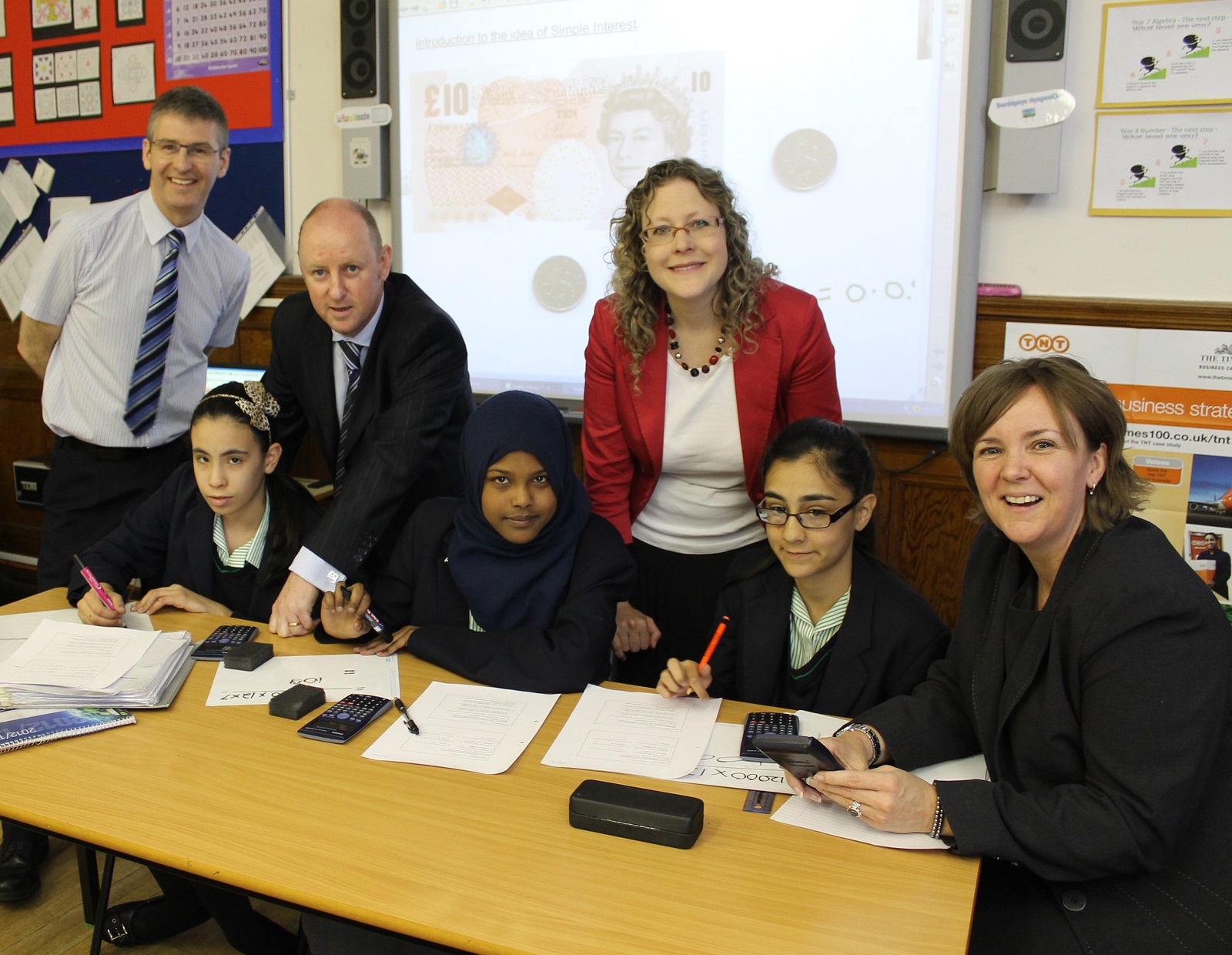 Figures published today show that, under Conservative plans, the education budget would be cut by over £13bn in England.  This is similar to in Wales where, under the Tories’ plans in the Assembly, the education budget would be cut by 12%.  According to independent analysis from the Assembly Members’ Research Service, these cuts could result in nearly 10,000 teachers losing their jobs in schools in Wales.

“It doesn’t matter whether it’s in Westminster or Cardiff Bay, the Tories always looks to slash spending on our schools.  The figures published today showing that they would cut education spending in England mirrors their plans in Wales where they would cut spending by around 12%.  Such a massive cut would be devastating for young people in Wales.

“In contrast, the Liberal Democrats’ record shows that we are the party of education.  While the Tories look to cut spending, the Liberal Democrats in Wales have focussed on improving our schools without ‘Pupil Premium.  Because of us, schools across Wales will receive over a thousand pounds per pupil on free school meals.

“The Liberal Democrats believe education is crucial in building a stronger economy and a fairer society - one where every child has the opportunity to get on in life.”