Eluned Parrott AM has welcomed news that 25,000 Cardiff families have been spared from brutal cuts after a Lib Dem campaign. 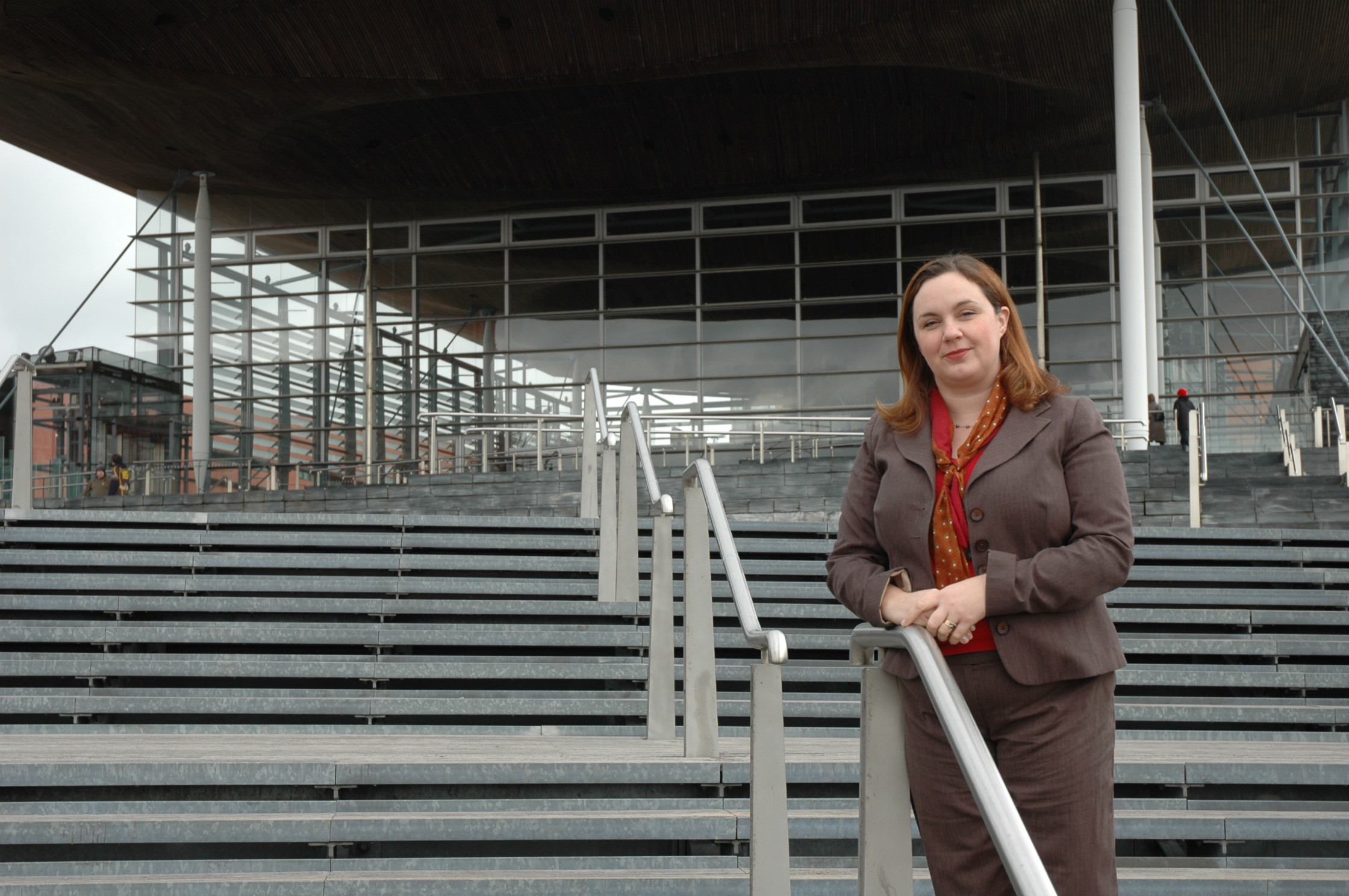 Tory tax credit plans would have cost would have cost families an average of £1000 each - but were scrapped this week after Lib Dem pressure. The Liberal Democrats voted to stop the cuts completely - whereas Labour failed to vote against the plans, meaning families were left in limbo for weeks.

Eluned Parrott AM said: “I am pleased that we have been able to stop these cuts. The Tory changes to tax credits would have hammered local families. 44,000 children in Cardiff would have been forced to live in poorer households. That would have reduced their life chances and made it harder for their parents to make ends meet.”

Eluned added: “Labour claim to stand up for working people, but they failed to vote against these harmful cuts.”