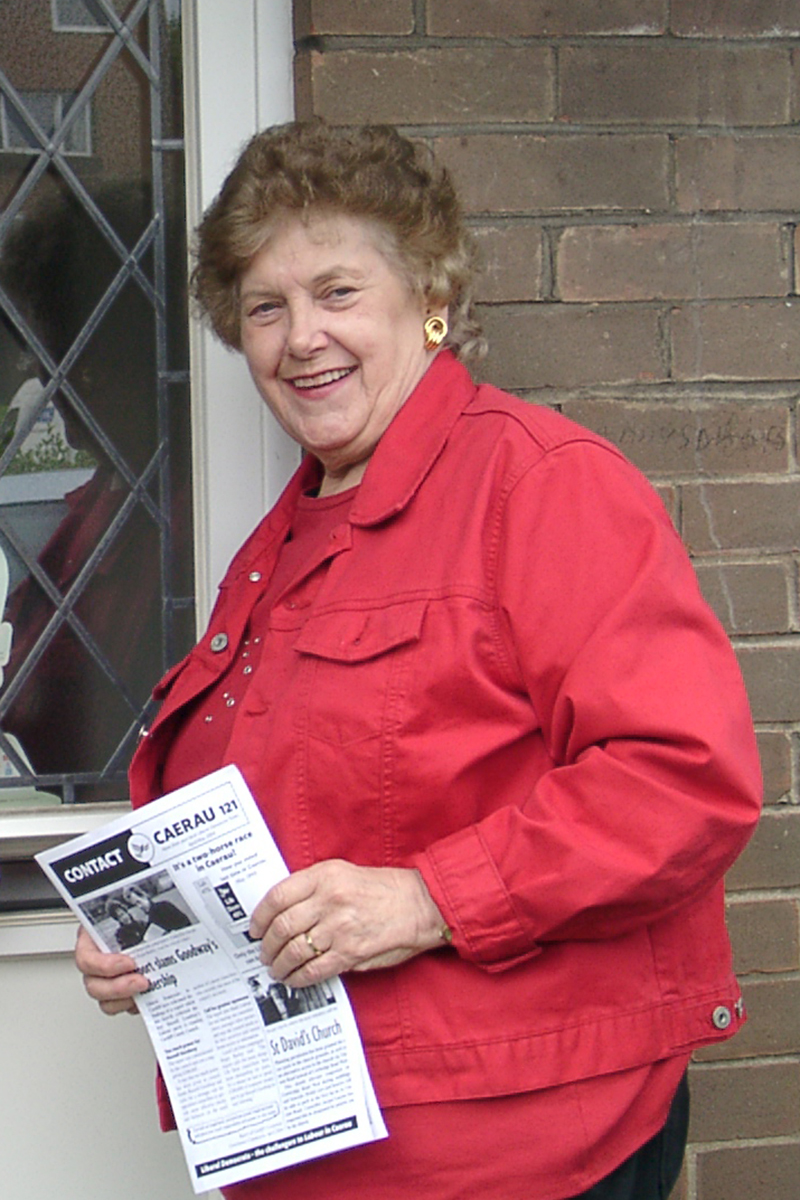 “I am so sorry to hear of the passing of Jacqui Gasson, who truly was a stalwart member of the Liberal Democrat Group in Cardiff for many years.

“She was very much a community champion, who always spoke up strongly for the people she represented.

“She was elected to serve the Caerau ward in Cardiff for an incredible 24 years and was so proud to be the first person ever elected anywhere as a Liberal Democrat following the merger of the SDP and Liberal parties in 1988.

“One of her proudest moments was being elected as Cardiff’s first-ever Liberal Democrat Lord Mayor in 2004.

“I’ll never forget her first meeting in that role when she firmly exerted her authority on assuming the chair of the council. Russell Goodway, who had just been deposed as council leader, was attempting to cause a degree of procedural mischief but Jacqui was having none of it. She quickly rose from her chair and halted him in his tracks, declaring ‘Councillor Goodway, you know perfectly well that when I stand up in this chamber you sit down!’

“Jacqui never shied away from standing up for the most vulnerable citizens. In her earlier days as an opposition councillor, she worked hard to expose numerous failings in the city’s social services provision.

“I also remember her speaking vey powerfully at a Liberal Democrat conference on her traumatic experience as a victim of rape, showing that she was never one to shy away from difficult topics.

“Jacqui was a firebrand who very much championed fighting injustice. She will be sorely missed.”