The Welsh Government needs to urgently explain why its plans for rail electrification no longer extend to all of the Valleys, Eluned Parrott AM has said today. 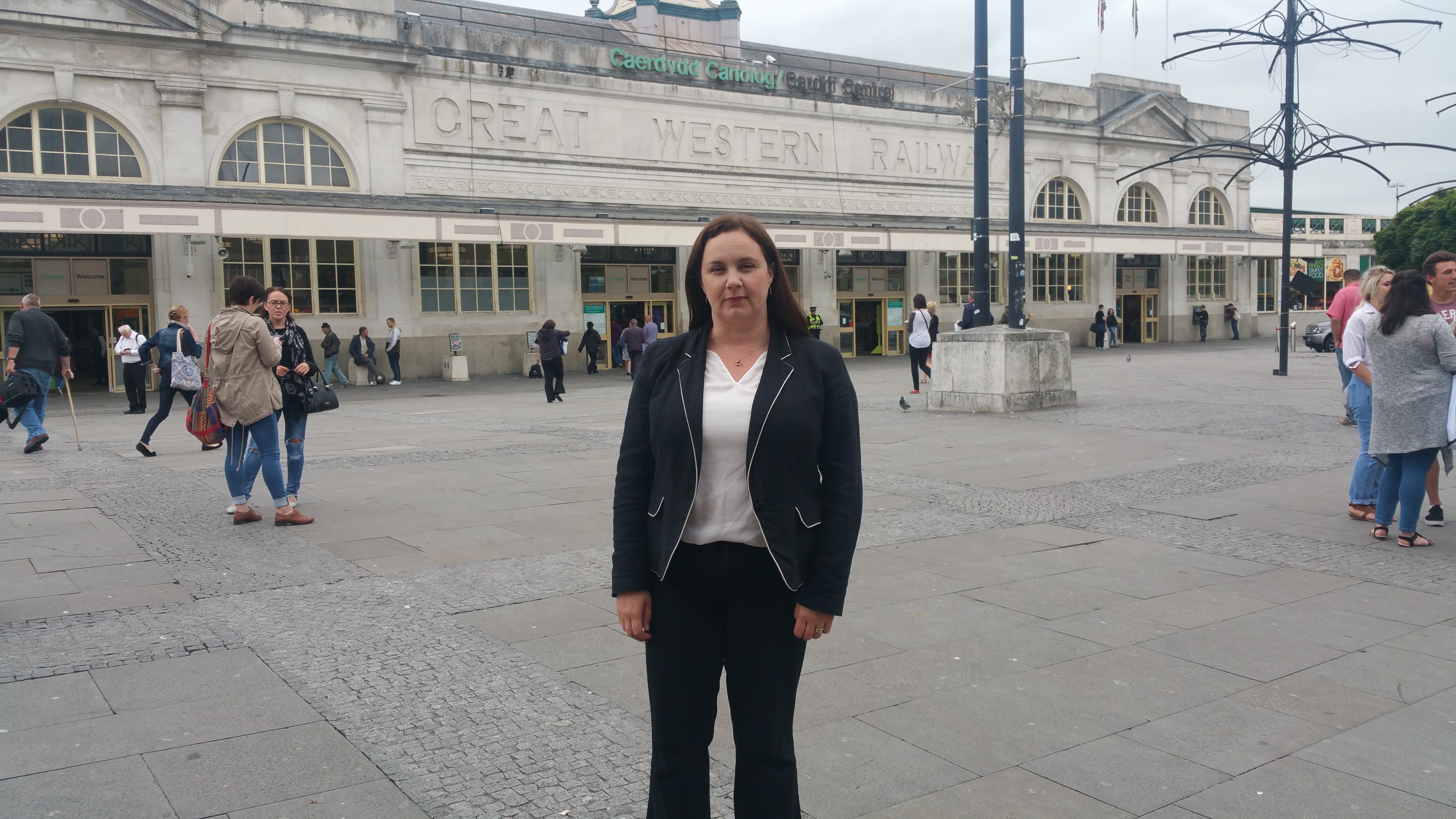 The Ebbw Vale, Barry Island, Vale of Glamorgan, Penarth and Maesteg lines are not included in the list of lines to be electrified.

“The Minister needs to explain what has happened to the vanishing Valley Lines in these plans.

“Why is Valley Lines Electrification, a project that has caused so much controversy, incomplete now it has become the responsibility of the Welsh Government to deliver?

“Whilst the National Transport Plan covers the next five years, these schemes don’t even appear in the column identified for ‘2020 and beyond’.

“This will cause huge concern for the commuters who rely on these services, not to mention damage efforts to attract investment into Ebbw Vale, the Vale of Glamorgan and Maesteg. The travelling public have been promised a better future and they will feel cheated.

“We need some urgent answers on what I hope is an astonishing oversight, and an assurance that passengers on these lines are not about to miss out.”