Willott warns Cardiff drivers of the costs of drink driving

As the festive season gets underway, Jenny Willott, the Liberal Democrat MP for Cardiff Central, is urging drivers in Cardiff to avoid drink and drug driving, as new data from MoneySuperMarket shows that Cardiff has one of the highest rates of drink and drug driving convictions in the country. 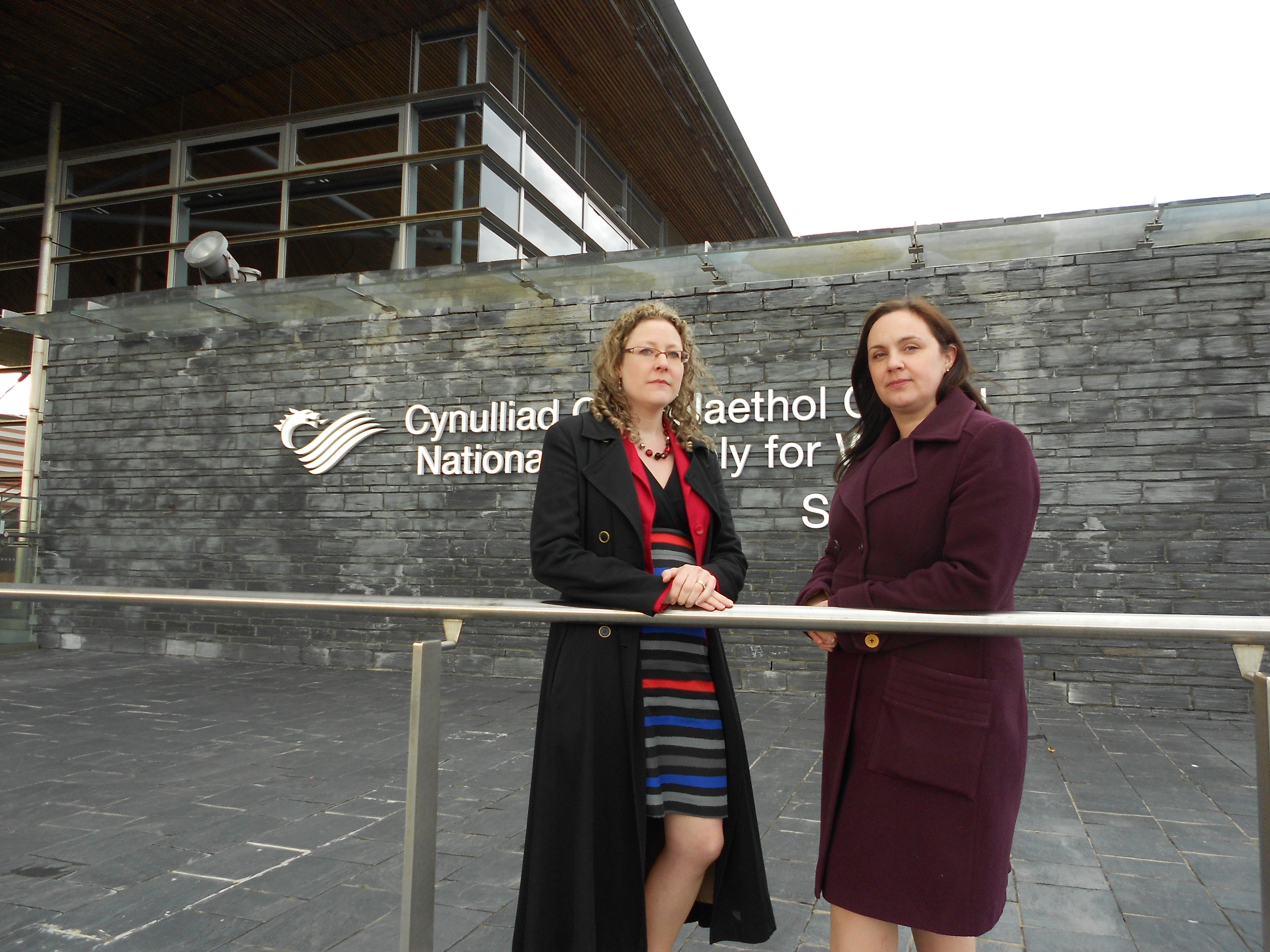 The price comparison website has analysed eleven million car insurance quotes over the last twelve months and the data reveals that 1.7 per 1000 drivers in Cardiff have a drink or drug driving conviction on their car insurance policy. This is more than double the rate among motorists living in some Greater London postcodes.

“Drivers who are under the influence of drink and drugs put their own lives and the lives of other road users at risk. And as well as the risk of causing injury or even death, this new research from MoneySuperMarket reveals the financial cost of a conviction, and provides yet another reason why drivers should avoid drink and drug driving.

“I’m concerned that Cardiff features so high up in the list of conviction rates and we need to bring this down. I urge local residents to take care and keep themselves, the community and their loved ones safe during the festive period.”

“There are serious consequences for those caught breaking the drink and drug-driving laws. Those found guilty will receive a driving ban of at least 12 months, a fine of up to £5,000, and in some cases, a prison sentence of up to six months. Even after a ban is served, a conviction will see insurance premiums shoot up by an average £350 – which is more than the cost of some people’s policies in the first place.”