What a difference: women and diversity in politics 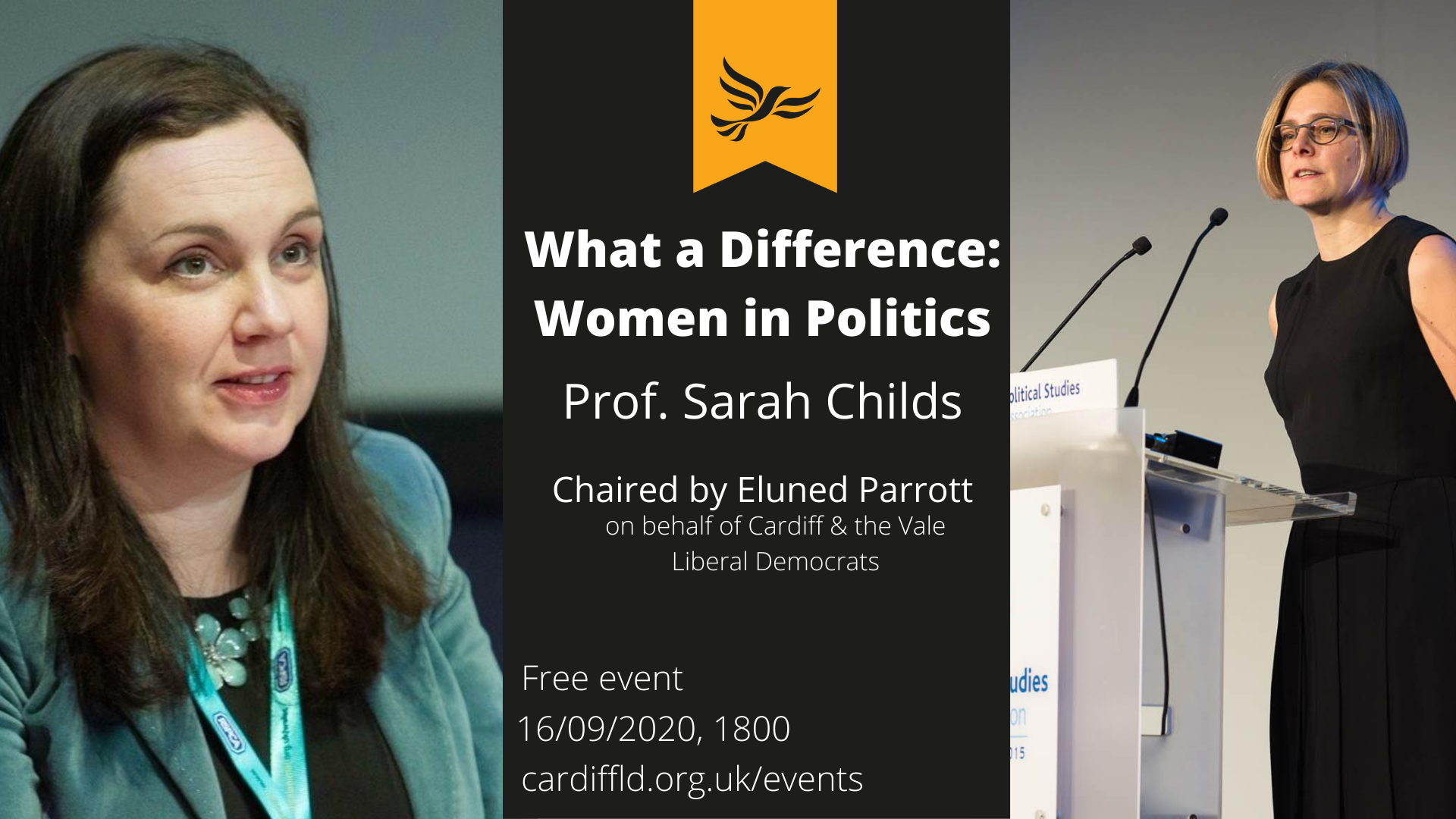 Rebuilding trust in politics is a huge challenge, but there's one thing we can do now - we can change the face of politics. We can make sure that our political leaders look and sound like people up and down the country and share the same experiences as us.

Sarah Childs is Professor of Politics & Gender at Royal Holloway. Sarah’s research centres on the theory and practice of women’s representation, gender and political parties, parliaments and institutional change. For 2020-21 she has been awarded a Leverhulme Research Fellowship to write a monograph, Building Feminist Institutions, based on her experiences re-gendering the UK House of Commons.

On her recommendation a new group of MPs, The Commons Reference Group on Representation and Inclusion was established by Mr Speaker. In the years since publication of TGP, some 18 recommendations have been adopted; most notably in 2019, the introduction of proxy voting for MPs on ‘babyleave’. Having advised the Reference group during 2016-18, in 2019 Sarah advised the Women and Equalities Committee's inquiry into the UK Gender Sensitive Parliament Audit.

The event will be held on Zoom and a link will be provided in the email to confirm your ticket.